San Diego police have detained a man in connection with a shooting incident at the Chabad of Poway synagogue, where at least four people were injured during a Passovercelebration.


The four victims were transported to Palomar Medical Center, but the hospital would not confirm the extent of their injuries. 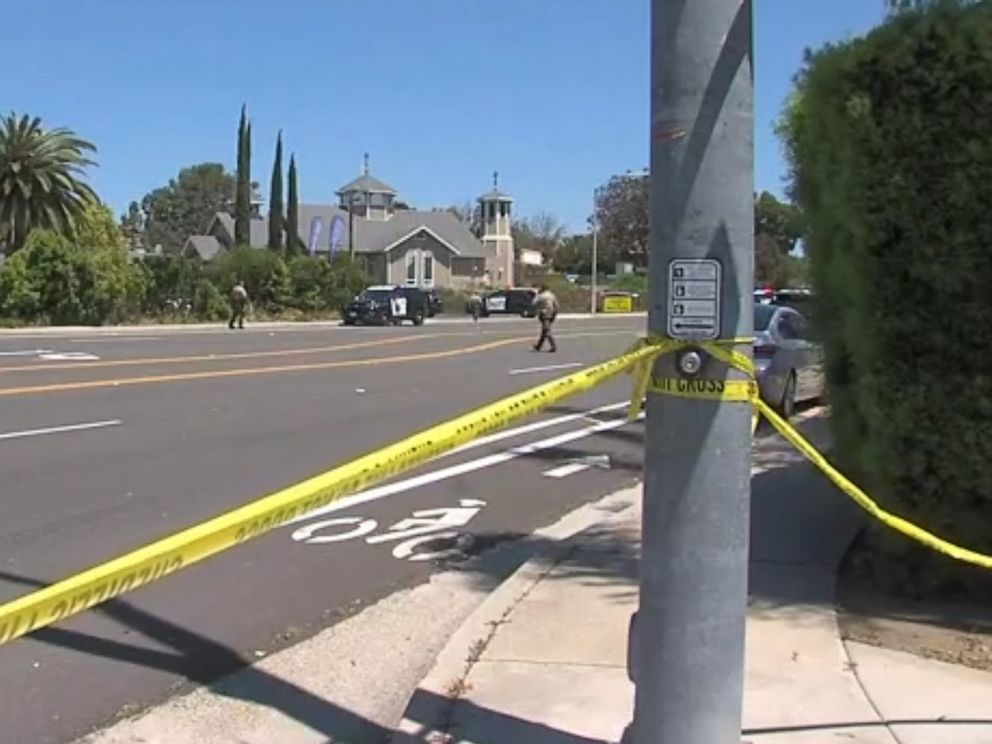 KGTV
Police are at the scene of a shooting at Chabad of Poway synagogue in Poway, Calif., April 27, 2019.


There are no known fatalities, a law enforcement source told ABC News.


The suspect appeared to fire more than 10 rounds before leaving the synagogue, the source said, noting that it all happened very quickly.

"A man has been detained for questioning in connection with a shooting incident at the Chabad of Poway synagogue," the San Diego Sheriff's Office Poway Station tweeted.

[ltr]Update #1: A man has been detained for questioning in connection with a shooting incident at the Chabad of Poway synagogue. @SDSOPoway Deputies were called to Chabad Way just before 11:30 a.m. There are injuries. This is a developing situation.[/ltr]

Police are actively working to determine if the detained person is the one who carried out the shooting, the source said. 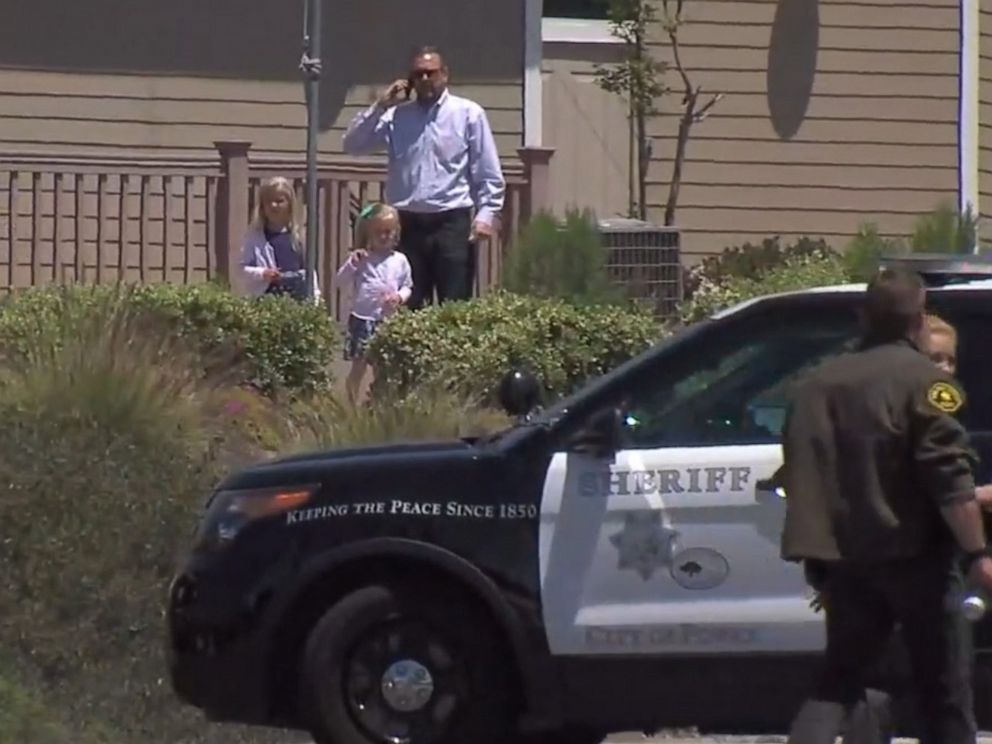 KGTV
Police are at the scene of a shooting at Chabad of Poway synagogue in Poway, Calif., April 27, 2019.
The sheriff's office said that deputies were called to the synagogue just before 11:30 a.m. on Saturday and asked people to stay away from the area as deputies do their job. Relatives looking for their loved ones and synagogue-goers who were separated from the shooting were advised to go to Poway High School at 15500 Espola Road.


The FBI said it was aware of the situation and deploying agents to work with the San Diego Sheriff's Office. The ATF was on scene, too.


The shooting comes six months to the day that 11 people were killed in a shooting at the Tree of Life synagogue in Pittsburgh. It also occurred on the last day of Passover in a synagogue whose members are part of one of the largest and most widely known Orthodox Jewish communities in the world.


With the Chabad movement based in Brooklyn, New York, the New York Police Department said it was "closely monitoring" the situation and increasing patrols and presence athouses of worship out of an abundance of caution.


This is a developing story. Check back for updates.