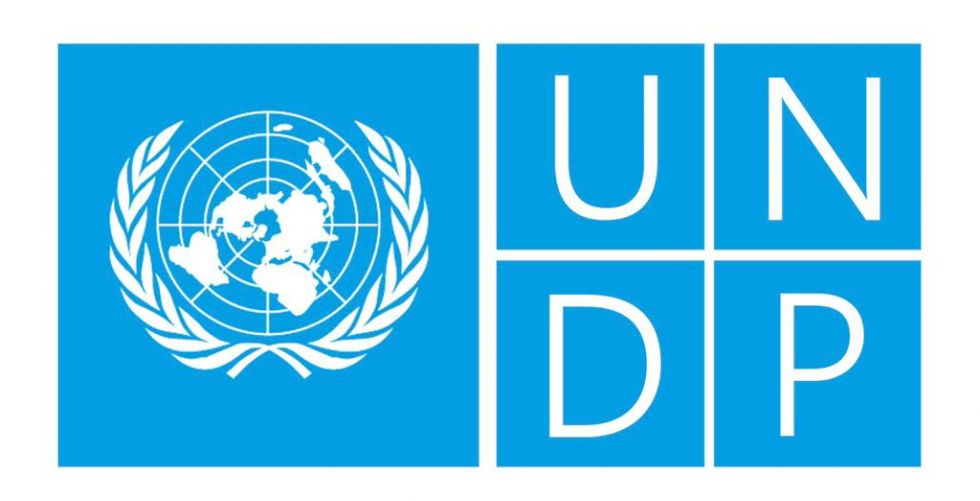 The United Nations Development Program in Iraq, in partnership with the European Union, is organizing an international conference, the day after tomorrow, Monday, to launch a new project worth 15 million euros aimed at reducing corruption in Iraq. Which is a high-profile event.

Ahmed added that "the project, which amounts to 15 million euros, aims to reduce corruption in Iraq." She emphasized that "ending impunity for corruption crimes will contribute to restoring confidence between Iraqi citizens and the public institutions that serve them."