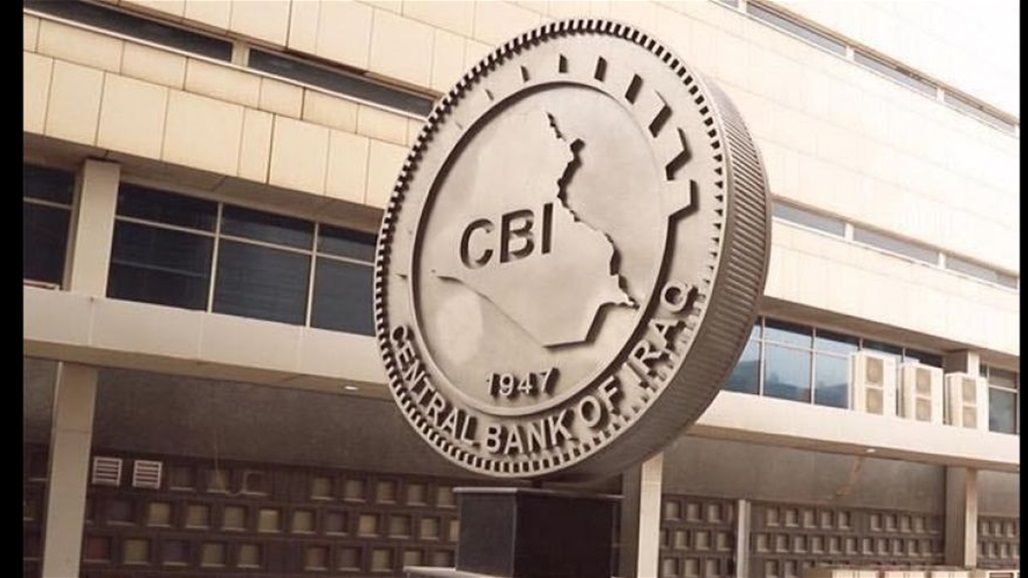 The Governor of the Central Bank of Iraq, Mustafa Ghaleb Makhaif, confirmed today, Sunday, that the Corona pandemic has led to an increase in bad debts by 18% during the year 2020, while changing the exchange rate of the dinar against the dollar contributed to enhancing financial sustainability.

The bank said in a statement that Alsumaria News obtained a copy of, that his governor participated in a symposium on "The Impact of Covid 19 on Financial Institutions", organized by the Iraqi Private Banks Association, along with the Governor of the Central Bank of Jordan. Ziad Fariz And the head of the banking association the two seas Adnan Youssef And head of the Iraqi Private Banks Association Meek Al-Handal, which was attended by a number of Iraqi and Arab specialists and experts.

In his intervention, the governor affirmed that "the Central Bank of Iraq has taken a series of measures to confront the effects of the Corona virus on the economy, indicating that the pandemic has led to an increase in bad debts by 18% during the year 2020, which requires taking treatments that simulate the data of the Iraqi reality, especially security and legal."

He explained, "Changing the exchange rate of the dinar against the dollar contributed to enhancing financial sustainability due to the high volume of foreign reserves and strengthening public finances, which increases the reliability of investors, low production costs, increases the competitiveness of local commodities, and the balance of payments balance through a decrease in the volume of foreign imports."

He pointed out that "the biggest challenge is to reinvest the revenues generated from the process of reducing the exchange rate, which should contribute to building a production base outside the oil sector to act as a financial lever for the Iraqi economy and rid it of the problem of unilateral financial resource."