Baghdad, January 24, 2021 – The Government of Iraq, the World Bank Group, and the European Union signed today a grant agreement aimed at strengthening the Government of Iraq’s institutions and mechanisms of fiscal accountability and oversight at federal and sub-national levels.

The project titled “Strengthening Public Financial Management (PFM) Oversight and Accountability Institutions” will benefit from jointly implemented US$12.5 million and is part of a technical assistance grant program signed back in September 2018 with the European Union to strengthen public financial management (PFM) oversight and increase the efficiency of public service delivery.

The program aims at improving PFM systems by strengthening payroll management through an IT platform. It will support transparency and accountability in the oil sector through the Extractive Industry Transparency Initiative. It will foster the anti-corruption agency which can help retrieve stolen assets and the auditor general as well as support the reform of State-Owned Enterprises. Other features will be strengthening procurement systems through e-procurement and supporting integrity in reconstruction programs. The project will also assist in further tackling revenue mobilization and fiscal federalism and can be revisited in one year to align further with government priorities.

“Now, more than ever, the importance of a strong public financial management system is critical”, said Ramzi Afif Neman, Head of World Bank Iraq Office. “The World Bank is committed to helping equip the Government of Iraq with mechanisms of fiscal accountability that are essential for sustainable reform, creation of a positive economic impact, and the restoration of public trust in the country’s financial institutions.”
“The efficient management of public finances and the delivery of services is critical in the achievement of public policy objectives, as well as for restoring the trust and social contract between Iraqi citizens and the country's institutions”, said Martin Huth, European Union Ambassador to Iraq.

The project will support economic governance reforms at the federal level and in the Kurdistan region through technical assistance to many fiscal agencies, under the guidance of the Federal Ministry of Finance and the Prime Minister’s office. The project is in line with the economic reform “White Paper” recently published by the Government of Iraq which supports the overall World Bank Group’s development objectives and portfolio in Iraq. The project is also in line with the SDGs and European Union’s development objectives.

The term subnational refers to a level below that of a nation. For example, we speak of a sub-national power to refer to an authority which is exercised over a territory that is smaller than a country: a region, a municipality… In France, the Regions are sub-national powers; In Canada, provincial governments are governments at the subnational level.

"Subnational" is the opposite of what "  supranational  ". 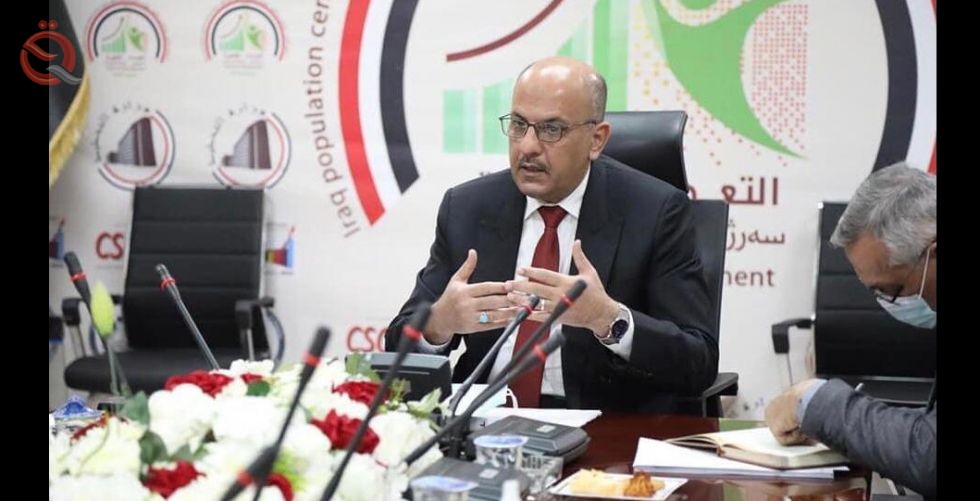 The Ministry of Planning is coordinating with the World Bank, the European Union and some United Nations organizations to conduct a large survey on poverty indicators in the country in the middle of this year, in light of the parliamentary warnings of the continuous increase in its rates.
The Ministry of Statistics' Central Bureau of Statistics recently conducted a simplified study on the impact of Corona on the standard of living, and the estimates showed that the level of poverty rose to 30 percent in some areas by an estimate and not in the field.
"The agency is preparing to conduct a large survey to prepare new indicators for the poverty line in the country," said the head of the agency, Diaa Awad Kadhim, in an interview with Al-Sabah newspaper, which was seen by Al-Iqtisad News. And some United Nations organizations ”.
He added that "this survey is somewhat similar to its counterpart that was conducted in 2012 and was stopped due to financial allocation and health conditions," explaining that "it is hoped that it will take place in the middle of this year."
He revealed, "Discussions will take place regarding what will be included in the form in terms of sections and sections regarding the family in terms of housing, fuel, energy, spending, expenses, health, transportation and communications," describing the survey as "large with some organizations participating."