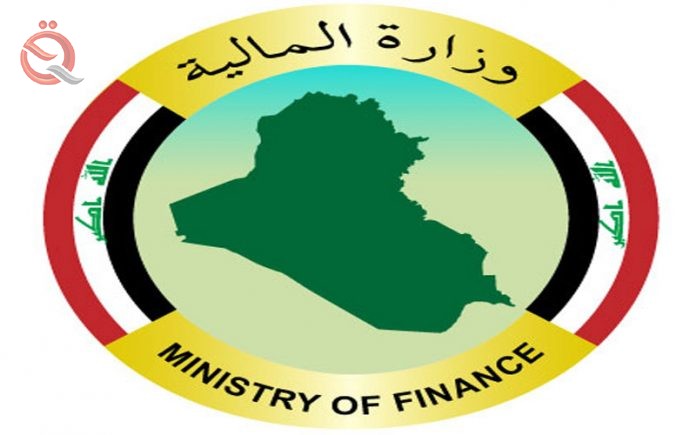 On Thursday, the Finance Ministry expressed its displeasure with the "unauthorized" publication of the draft budget for 2021.

"Preparing the budget is a complex technical process that includes many ministries, government institutions and international agencies concerned with the budget over a long period of time, and it cannot be fully understood without referring to the data, policies and strategies on which it is based, including the government paper," the ministry said in a statement received by "Al-Iqtisad News." White ”.

And it considered that "launching it to the media prematurely is a largely irresponsible act, and this may precede the ability of ministers to comment impartially on the draft budget and amend it in a special budget session scheduled to be held next Saturday", calling for "not to pay attention to the exciting statements related to the budget that It may arise within the next two days. ”

She indicated that "the Council of Ministers will discuss the budget in detail, which is the appropriate place to present its recommendations regarding it." Then, after approval, the budget is sent by the Council of Ministers, to the House of Representatives. This is the correct approach and framework for discussion and deliberation regarding the budget, not social media, which may be full of inaccurate news.