Talabani: We are ready to hand over all the region’s revenues to the federal government

Talabani: We are ready to hand over all the region’s revenues to the federal government 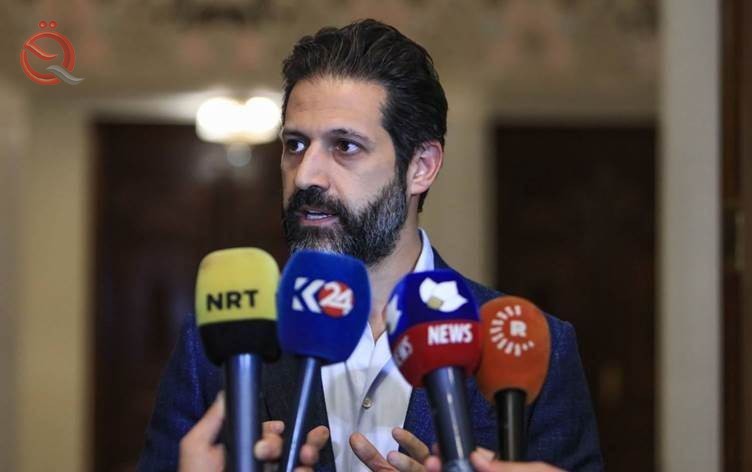 Talabani said in an interview with media outlets and his followers, Al-Iktissad News, that “we went to Baghdad since last Wednesday to implement the Deficit Financing Law, and this law was passed in Parliament without the participation of the Kurds, and despite our observations on the law, we came to implement it, and with this goal we held Several meetings, "noting that" this law requires the Kurdistan Region to hand over its oil and non-oil revenues, and we are ready for that, "adding:" We are now waiting for the federal government's response about the amount that it will give to the Kurdistan Region in exchange for handing over its oil and non-oil revenues, and our dialogue continues. Continuing. "

Talabani called on all parties to calm down, adding: "We are here to receive the dues of the Kurdistan Region and its employees, and he is assured that we will reach a successful outcome."

He pointed out that they saw and heard various statements by personalities who had talked about that the dialogue between the Kurdistan Region and Baghdad had failed or stopped, "I want to assure citizens that the dialogue is continuing and will continue until a conclusion is reached."

He added, "The delegation went to Baghdad to demand the rights of citizens in the Kurdistan Region and its employees, and we did not come to give people charity to us, there is a law that has been passed and its content is clear, and we came to implement it."

He continued, "We will remain in Baghdad until we reach a successful result for the citizens of the Kurdistan Region, and the current political situation has made the situation worse," calling on citizens to calm until a successful outcome is reached.

Last Saturday, Prime Minister Mustafa Al-Kazemi and Parliament Speaker Muhammad al-Halbousi discussed with the negotiating delegation for the Kurdistan Region headed by the Deputy Prime Minister of the region, Qubad Talabani, the mechanisms for implementing the fiscal deficit law "in a manner that takes into account justice in the distribution of financial allocations to all regions of Iraq."

Since last Wednesday, a delegation from the Kurdistan Region headed by the Deputy Prime Minister, Qubad Talabani, has visited Baghdad.