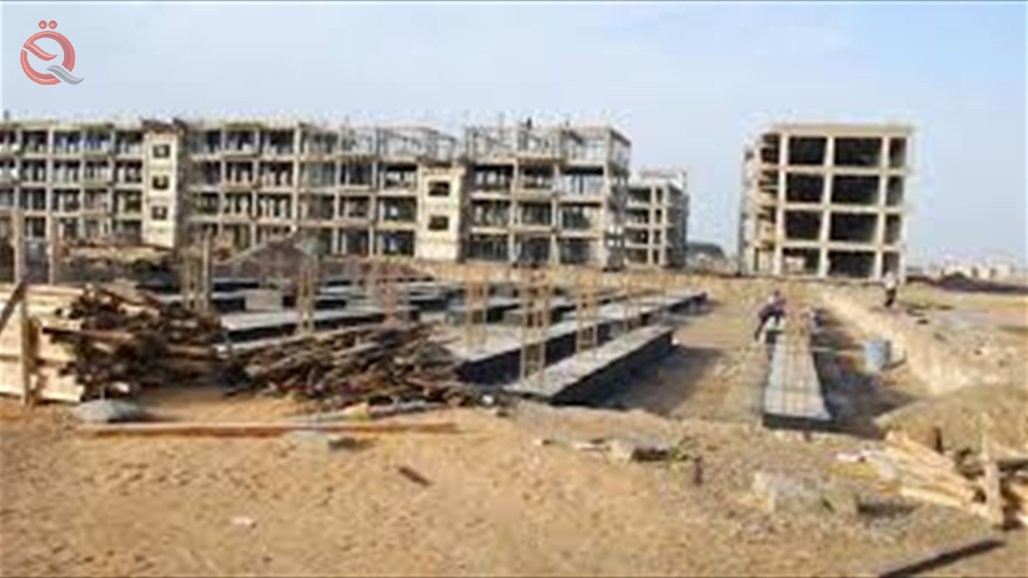 The head of the Parliamentary Finance Committee, Haitham al-Jubouri, announced, on Monday, that up to six thousand projects are lagging throughout the country, revealing the total value of their completion, which amounts to about 126 trillion dinars.

Al-Jubouri said in an interview with Al-Sabah newspaper, seen by Al-Iqtisad News, that "the estimated value of completing the lagging projects throughout the country amounted to 126 trillion dinars."

Al-Jubouri explained that "about six thousand projects are lagging in the whole country," they returned the estimated amount to complete it is very large if compared to the financial and economic crisis that Iraq is suffering at the present time, which makes it difficult to complete during the next stage.