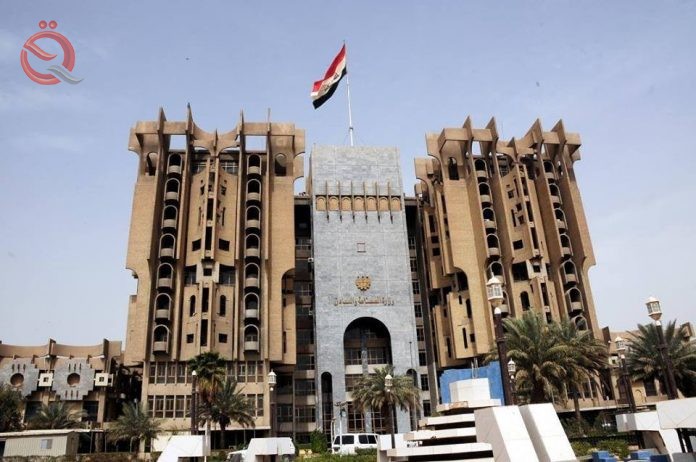 The Ministry of Industry announced, on Wednesday, its intention to establish 9 new industrial cities in the governorates after the completion of the transfer of land ownership, and is working to complete the implementation of 4 other cities through investment.

The director of the Technical and Engineering Affairs Department at the General Authority for Industrial Estates, Hazem Fadel Muhammad, said in a statement reviewed by "Al-Eqtisad News", "The authority intends to establish 9 industrial cities after allocating the lands assigned to them and transferring their ownership in the governorates of Diwaniyah, Muthanna, Babil, Wasit, Najaf, Maysan, Salah al-Din, Diyala and Karbala. “.

Muhammad added, “The commission has taken fundamental measures by approaching local governments in the governorates and sectoral departments to obtain preliminary approvals to determine the areas and sites that are selected according to the determinants and success factors, but the committee emanating from the commission faced problems, the most important of which is the return of all lands to the Ministry of Finance and the loss of legal legislation that The authority is authorized to dispose of them and present them as investment opportunities except after transferring their ownership, in addition to the absence of financial allocations to buy them according to the laws in force, including the Law of Sale and Leasing of State Funds No. 21 of 2013.

He explained that “the authority is currently following up four industrial cities in the governorates of Anbar, Basra, Dhi Qar and Nineveh, and the statements have been made on all lands. The industrial city project in Basra was suspended due to Resolution 347, which includes its implementation by the General Company for Industrial Design and Construction, which part of it has been completed in varying proportions, but not The provision of financial allocations to be completed called for their presentation for investment.

He continued, “As for the industrial city in Dhi Qar, it included two phases, one of which is within Contract No. 16 and has been 100 percent completed, and the second within Contract 36 and it has been accomplished by 97 percent. However, the work of the electrical station was suspended within Contract 39 with the General Company for Electrical Industries due to problems with those in charge of Its implementation, as well as the lack of financial allocations, prompted the authority to operate water treatment, treatment and rain stations, and the two phases will soon be opened and offered for rent.

And on the industrial city of Anbar, which has an area of ​​3000 dunums, work is underway in its early stages according to the timetable, with the completion of the infrastructure works, whose completion rate reached 65 percent, and most of the services were delivered to the city and offered for investment.

He stated that "the industrial city in Nineveh, located within the Jaber Ibn Hayyan site, with an area of ​​425 dunums, a soil survey has been conducted since 2011, and currently a committee of engineering and technical staff has been formed to conduct the process of uncovering the infrastructure and facilities completed and ready for investment."

"There are cities under construction that face problems of extinction after their establishment during the past years, and they need to be rehabilitated, in addition to the difficulty of delivering raw water from the river to some cities due to the distance between them."

Similar topics
» Abdelmahdi receives 1,300 rare archaeological pieces from the Jordanian prime minister
» Industry announces the establishment of more than (20,000) industrial projects within 9 months
» Industry confirms its determination to develop and invest industrial cities
» The Directorate General for Industrial Development holds a seminar to discuss the law of establishing industrial cities in Iraq, which was approved by the Iraqi Council of Representatives recently
» Deputy: Investment companies avoid Iraq because of government procedures