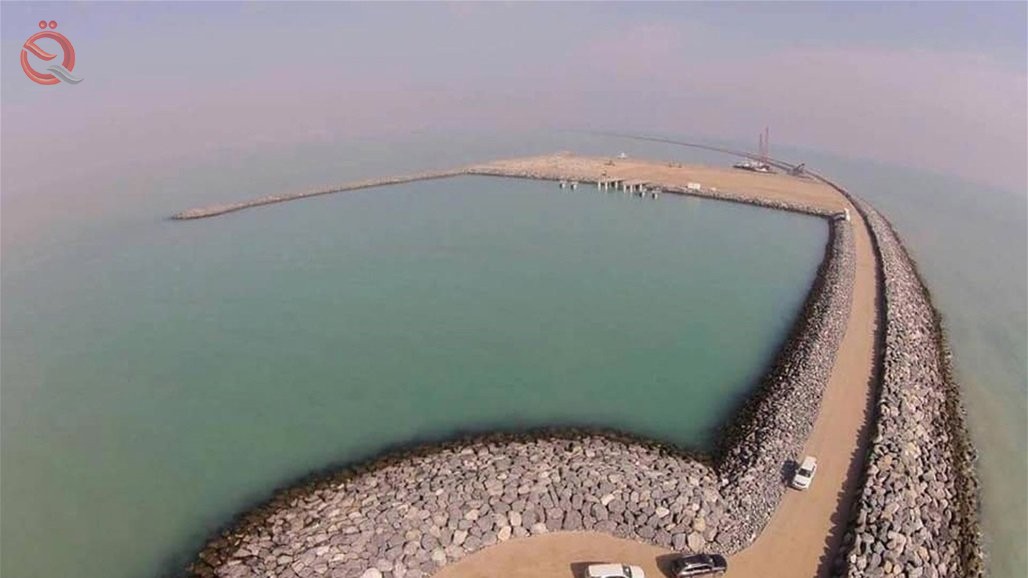 The Parliamentary Services and Reconstruction Committee revealed, on Monday, the completion of the details of the terms of the special contract for the construction of the large Al-Faw port between the Iraqi Ministry of Transport and the South Korean Daewoo Corporation, noting that the two sides will soon contract.
"The Ministry of Transport and the Korean Daewoo Company have completed all the technical details related to the contract for the assignment of the Faw Port large project to the Korean company," said a member of the committee, Mudar Alzerajawi, in a press interview.
He added that "the transport and the Korean company have reviewed all the terms of the agreement with the hope of signing the contract in the coming days," stressing the readiness of the ministry and the company to formally sign the project assignment contract.
When completed, FAO will be the largest port in Iraq.
And Transport Minister Nasser Al-Shibli said in a statement last month that "most of the terms of the contract have been agreed upon, and the final version has been reached, in a way that serves the aspirations of the Iraqi people and the government, after lengthy discussions with the Korean side that lasted for several weeks."
He explained that "the Iraqi negotiating team, which included engineers, technicians, administrators and jurists, succeeded in managing negotiations with the Korean Daewoo company, in order to achieve the highest modern international standards regarding the work of ports."
The total cost of completing the project to build the "Faw Grand Port" in all its phases is estimated at 4.4 billion euros (5.06 billion dollars).