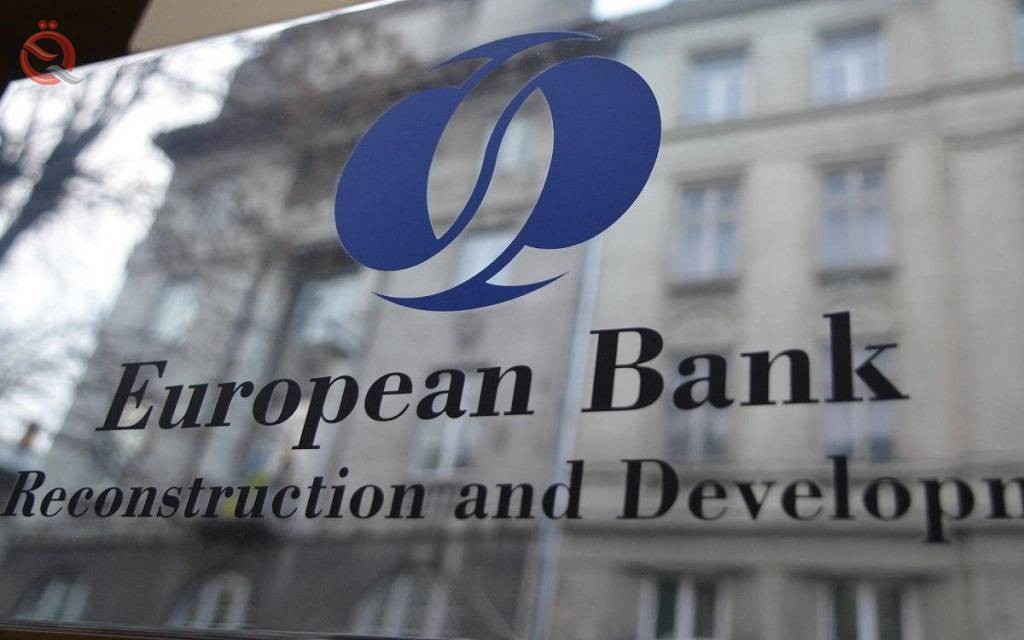 European Bank for Reconstruction and Development

Jürgen Rigtrenk, Acting President of the European Bank for Reconstruction and Development (EBRD), said that the bank is looking into a membership application submitted by Iraq.

Rigtrenk added: "A decision on Iraq's membership will be taken by the Board of Governors at the annual meeting to be held after three weeks," according to "Reuters".

Iraq, whose economy is suffering from the repercussions of the Corona virus crisis and the decline in oil prices, may obtain financing to support the private sector if it joins the bank.

The European Bank for Reconstruction and Development (EBRD) was established in 1991 to help ex-communist countries in Eastern Europe transform into a market economy, and the Group of Seven major countries owns a majority stake in the bank, which over the past years began expanding its geographical scope to countries including Egypt and Tunisia. And Morocco.

"Algeria's membership has been approved, but we hope that we will be able to take the final steps, which will determine whether or not it will become a country that receives funding or not, at the beginning of next year, which is a decision that the bank’s shareholders will take," he said.

He added that a potential expansion of the bank's operations to sub-Saharan Africa has been delayed as the bank deals with the impact of the coronavirus pandemic.

The bank said it expects to invest 21 billion euros until the end of 2021 to provide support during the pandemic.

Until the end of August, the bank had invested 1.34 billion euros in the southern and eastern Mediterranean region, which includes Egypt, Jordan, Lebanon, Morocco and Tunisia, which is more than double what it invested in the region in the same period last year.

But Rigtrenk said that Lebanon has not witnessed any activity of the bank this year, adding: "For us, having a successful program with the International Monetary Fund is important for the stability of this country from an economic and financial point of view."