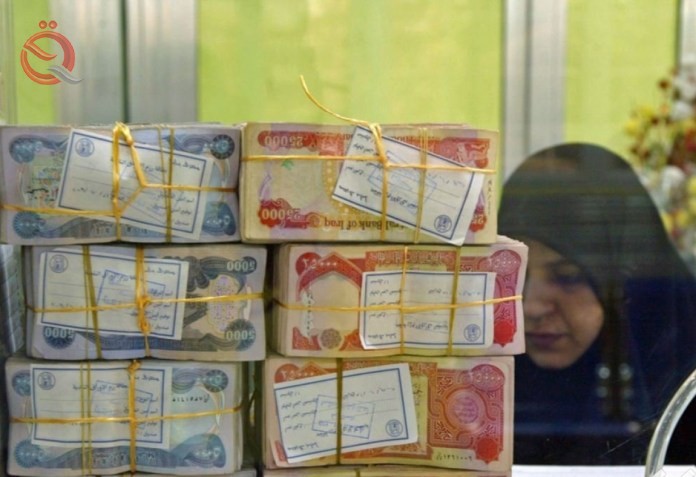 The Parliamentary Finance Committee revealed, on Monday, that the amount of external debt owed by Iraq is $ 25 billion and the internal debt is 85 trillion dinars, while it indicated that the general budget provides salaries for employees for the remaining months of the current year 2020.

The committee's reporter, Ahmed Al-Saffar, said in a press statement, "The House of Representatives will start the procedures for discussion and reading of the draft general budget law for the year 2020," indicating that it will be "approved as soon as possible if it reaches the parliament."

Al-Saffar expected, "it will be approved by the next session of the Council of Ministers and sent to Parliament next week," adding that "the budget includes within its law internal and external borrowing."

He pointed out that "the government will secure the salaries of employees for the remaining months of the year 2020," noting that "the volume of debts owed by the government to banks and banks reached 25 billion dollars abroad and 85 trillion internal dinars."

The government had submitted the bill, which includes foreign borrowing of $ 5 billion, and internal borrowing of $ 15 trillion to bridge the country's fiscal deficit.