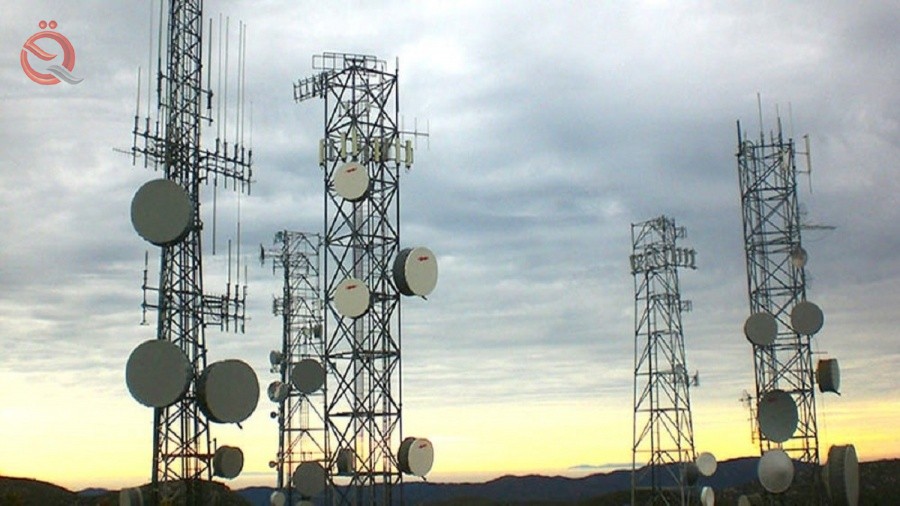 
On Sunday, the Ministry of Communications confirmed the marketing of Internet capacity of 336_STM, at a value of two billion dinars, to Nineveh Governorate per month.
Communications Minister Arkan Al-Shaibani said in an interview reported by the official Al-Sabah newspaper, which was seen by Al-Iqtisad News, that the ministry “has succeeded in marketing internet capacities with a capacity of 336_STM, at a value of approximately two billion dinars, to Nineveh Governorate per month and through the outlets for entering the official capacities of the Internet service.”
He added that this was "the first fruit of the (shock) operations of combating the smuggling of international Internet capacity."
Al-Shaiban emphasized that "the capacities that were previously smuggled on a monthly basis through the unofficial outlets and towers in the Nineveh governorate are a huge waste of public money and have negative effects on the Internet service before the start of the (shock) operations."
He continued, "Stopping the smuggling of capacity through the irregular outlets and officially covering the areas with service, a positive impact on the quality of service in the aforementioned areas and those associated with them."
He pointed out that "the smugglers of Internet capacity have been referred to the judiciary in accordance with the laws in force in this regard," expressing his hope to "end the file of smuggling Internet capacity and provide high-quality Internet service early next year."