Greetings to all forum members !!! You know a few years ago that is 2 to 3 years the director of the central bank said that the project of withdrawing the 3 zeros still existed but that it will be done when they have all the winning conditions to carry out the project, and you see in this article what they have been doing since 2015, you see they have their plan to get iraq out of their economic crisis like financial inclusion, by putting the electronic system with ATMs for example, giving training on that, n ' let's not forget that they are 40 years behind us for our counter cards, and it is the former Prime Minister Abadi who himself said during his mandate that they were behind on this compared to other countries , and it is also the vision 2030 international monetary fund's project for financial inclusion in all countries.

So you see the real situation of the country, and of their project which is to begin so that Iraq returns on the international one, with you to follow the news of the country, instead of following the gurus who say every week that 'there will be a change on the dinars a real waste of time to encourage people who are real imbeciles, and who seek to take advantage of people, I consider them as dangerous in their words as the former Prime Minister Malaki who betrayed the people of their country by bringing in the Islamic state to control the country !!!

Currently what is interesting is that the new prime minister is doing what the un to ask in 60 days, and that the other prime ministers have not even done during their mandate, will he solve the problems with the kurdistant this week before the meeting with President Trump, if this is settled with the Kurdistant like article 140 with baghdad, then you will see rapid changes to compare the last years, and that would give Trump a good boost for his election by giving contracts to the American to make the reconstruction of Iraq good for the economy of the United States, look at what will happen between now and the end of August the result of this meeting !! 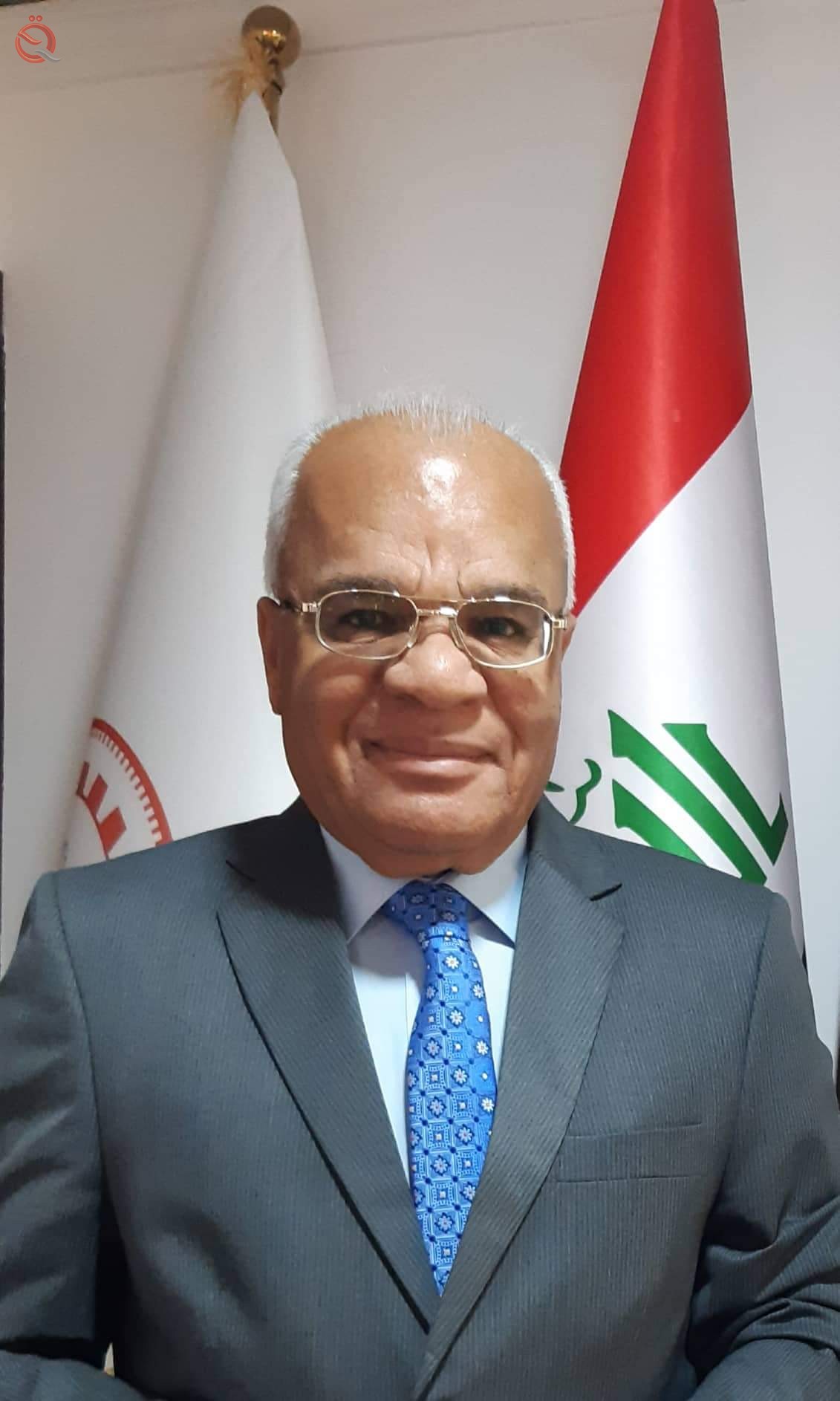 Information and media statements indicate that the Iraqi parliament is still insisting that the government present its plan for comprehensive economic reform for the next stage in the form of a law for economic reform to be submitted to the council within 60 days, more than half of which have passed.
The information also indicates that the financial reform cell formed in the Council of Ministers has been working for two months on developing plans and studies and discussing the main foundations and observations to overcome the economic crisis and preparing the 2021 budget and is trying to draw its plan for economic reform in implementation of the request of the House of Representatives.
I believe that for the government to form a cell for economic reform with the aim of presenting, discussing and studying Iraq's economic problems and finding solutions and successful remedies for radical and comprehensive reform, the experience of the Central Bank of Iraq during the post-2015 economic and security shocks has proven its success in supporting the national economy and its attribution in overcoming the crisis of falling prices Global oil, and ISIS’s occupation of a third of Iraq after mid-2014.
The Central Bank of Iraq continues its approach to stimulating the national economy during the years 2016-2020 in accordance with its strategy, building capabilities and developing the banking sector in order to move to the developmental role and contribute to financing investment and reconstruction projects and to continue to maintain the stability of the exchange rate as the main achievement of policy implementation Cash is one of its important goals, which has positive implications for revitalizing the economy and achieving stability in the monetary system and the financial system, based on working on the government's call to diversify sources of revenue, not relying on oil as a primary source of revenue, and not encouraging and supporting domestic production. Because the reason is not the supply but the demand for the dollar for the above reasons.
It also requires the government to take advantage of the bank’s strategy for the next five years to implement 21 projects to develop and develop the banking business after it was able to achieve most of the main and subsidiary objectives of its first strategy for the years (2016-2020), which became possible to start the process of achieving the full objectives of monetary policy and moving to The global ranks of the sober banks, certified by specialized international financial organizations.
One of the strategic banking projects, whose objectives and future impact have been determined according to a timetable for each project, the implementation periods and reaching the goal are limited during the years (2019-2023), are development projects related to achieving financial inclusion, such as salary domiciliation and projects of restoring confidence in the banking sector, such as a deposit guarantee company project and projects for structural development Administrative and legal, such as the Governance Guide project, projects for training and qualification, capacity building, classification of banks, and projects to move banks from the role of banking to contributing to development, such as the combined Islamic finance project.
It must be noted here that although the bank has started planning for these projects since 2016, it is also committed to what is stated in the government curriculum, as far as the banking sector is concerned, and what the National Development Plan (2018-2022) targeted and Iraq 2030 vision.
The central bank’s emphasis on working according to the approach it has adopted to achieve economic reform since 2015 is the consolidation of a fact that the Central Bank and its current management embodies a bright spot in an unstable economic environment for subjective and objective reasons, the most prominent of which is the experience of the Central Bank in supporting the national economy while maintaining its functions And its objectives specified in its law, and its contribution to achieving economic steadfastness and strengthening the decisive victory over terrorism.
In addition to the results achieved on the scope of monetary policy applications domestically and convincing international financial organizations, the most important of which is the official reports issued by them, confirming the success of the central bank’s policy in achieving an important transition for the Iraqi economy. In addition to its numerous contributions and initiatives to revitalize the economic cycle and enhance liquidity at banks, to reach a re-extension of coordination bridges between the fiscal and monetary policies, and to propose new economic and structural policies to prepare public budgets for the coming years on the basis of programs rather than items and attempts to restore confidence in the banking system.
The Central Bank has demonstrated its clear ability to interact, analyze obstacles to work and create conditions to overcome challenges, and due to the exceptional efforts made by the bank, the last of which was the re-deduction of 8 trillion dinars for the purpose of financing and enabling the government to pay the salaries of employees, retirees and social care. I invite the government to interact with the bright points and experiences of the Central Bank and to enrich them with their ideas, visions and proposals to build a solid national economy.
* Economic and banking advisor