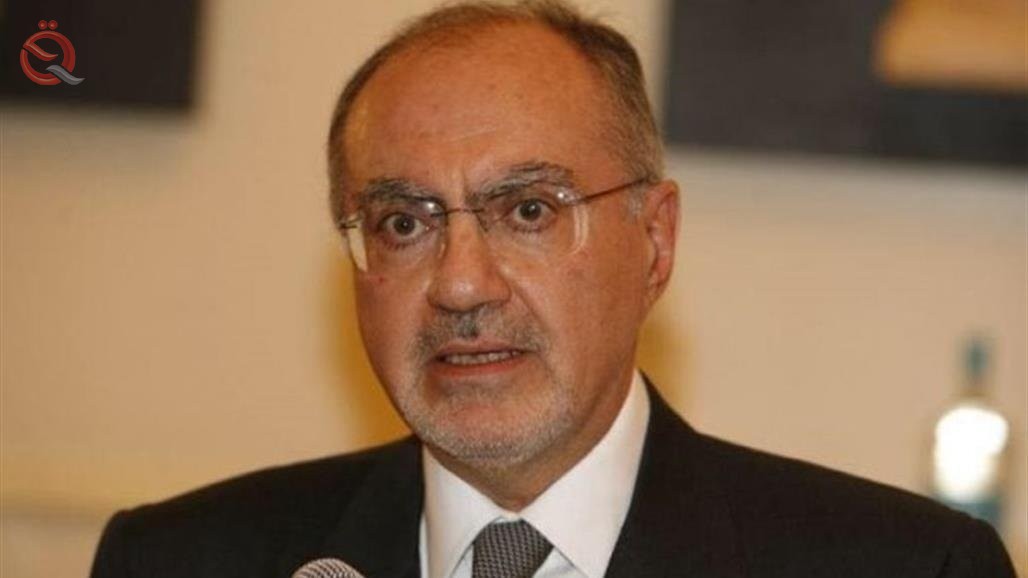 Economy News _ Baghdad
Finance Minister Ali Allawi said on Thursday that Prime Minister Mustafa Al-Kazimi's visit to Saudi Arabia next Monday will witness the signing of agreements he described as "the task", while revealing that more than 10% of the employees are "aliens" and double salaries.
Allawi said in a statement to the Saudi "Al-Hadath" channel, which was followed by "Al-Iqtisad News", that "the ports will be opened with Saudi Arabia soon for commercial exchange," noting that "important agreements will be signed during Al-Kazemi's visit to Saudi Arabia on Monday."
In a separate context, Allawi added that "it is not possible to charge the Al-Kazemi government what Iraq is going through with financial problems," going on to say that the government "is fighting corruption with full force in all state institutions."
Allawi added, "More than 10% of the employees are aliens with dual salaries," pointing out at the same time that "the economic situation is bad and we are working to strengthen it through non-oil resources." 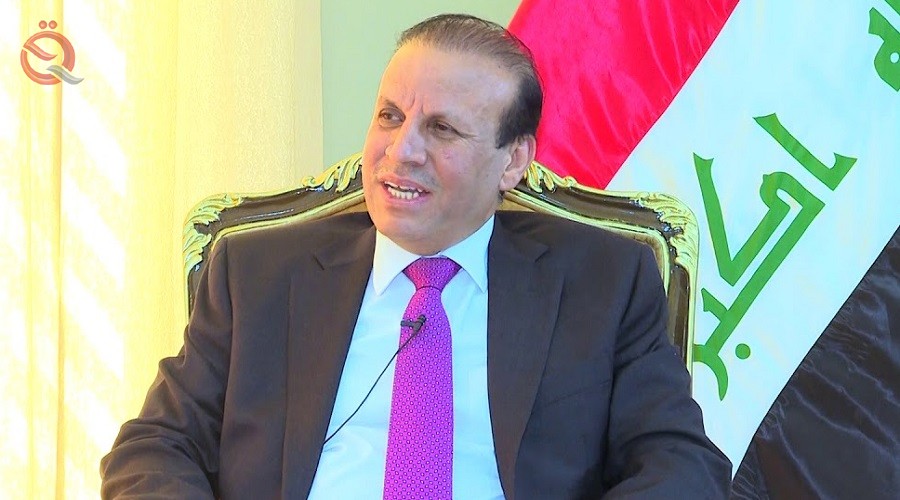 Qahtan al-Janabi, the Iraqi ambassador to Saudi Arabia, has confirmed that he has not yet set a date for the opening of the Arar border crossing with Saudi Arabia.
Al-Janabi said in an interview with Al-Sharq Al-Awsat International and seen by Al-Iqtisad News, "We are going to strengthen bilateral relations and develop them and activate the memoranda that were signed by the previous government, including opening the Arar port, increasing trade exchange between the two countries, facilitating visits and transportation, and activating cultural and educational issues." Health, investment and agricultural in all fields, especially energy. ”
He continued that «many files will soon witness a major renaissance in all areas ».
Regarding the Arar port and the date for reopening it, the Ambassador said: “The port has not been specified a specific time (to open it), but the intention is to open it soon. There is keenness on that from the two countries, and there is no doubt that the (Corona) pandemic has delayed the subject a lot. But now, with coexistence with Corona cautiously and life returning to normal, it is necessary to reconsider opening the ports, including the (Arar) port that connects Iraq with Saudi Arabia and is a major artery and the only outlet at the present time, and we hope that there will be other ports in the future ».
The Iraqi ambassador to Riyadh also revealed that Iraqi officials have decided on the issue of the sports city and its location, and that the plans will be submitted to the Saudi side soon. He said: «The Sports City project was dependent on locating it, and now the officials in Iraq have settled the matter. The location was chosen, and very soon, plans and everything related to the project will be presented to the brothers and sisters in Saudi Arabia . ” 
Deputy Prime Minister for Economic Affairs, Iraqi Finance Minister Ali Abdul-Amir Allawi, revealed that Prime Minister Mustafa Al-Kazemi will visit Saudi Arabia next Monday to sign agreements he described as "important" between the two countries.
This came in televised statements made by Allawi and transferred to "Baghdad Today", in which he said: "The border ports between Iraq and Saudi Arabia will be opened soon for commercial exchange, indicating that there are great opportunities for investment by the Saudi private sector in Iraq."


Allawi added, "More than 10% of the employees in the Iraqi state are aliens, people with double salaries, and the economic situation is bad and we are working to strengthen it through non-oil resources, stressing that, the Al-Kazemi government cannot bear what Iraq is going through with financial problems."

It is noteworthy that Allawi had visited Saudi Arabia last May, carrying a message to Saudi King Salman bin Abdulaziz Al Saud from Iraqi Prime Minister Mustafa Al-Kazemi, and to discuss brotherly and economic relations between the two sides.
In another context, dozens of citizens demonstrated in the Iraqi capital, Baghdad, on July 5, in front of the Green Zone portal, in protest against cartoons published by a famous Saudi newspaper.

According to the Iraqi "Alsumaria News" website, "Dozens of citizens demonstrated today in front of the gate of the Green Zone in central Baghdad, in protest against the cartoons of the Saudi newspaper Al-Sharq Al-Awsat, which is a violation of the religious authority Ali al-Sistani."