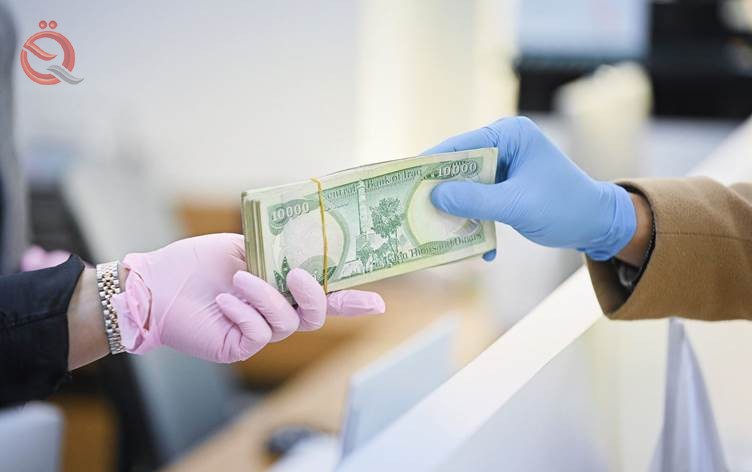 The Political Prisoners Corporation, the Public Pension Agency, has called for the release of salaries for prisoners and detainees in Rafha, and for them to be allowed to combine two salaries.
According to an official document of the Prisoners' Foundation, seen by the "Al-Iqtisad News", it demanded the Retirement Board to release the salaries of detainees and detainees and allow them to combine two salaries, while the institution included constitutional and legal texts that confirm allowing detainees and detainees to combine two salaries.
A statement issued by the Council of Ministers stated that official orders were issued to stop the double salaries and entitlements of the Rafha detainees, and to limit them to only one person, whose salary does not exceed one million dinars, and that he be inside Iraq and head of a family, and he has no salary from the state.
The Council of Ministers decided in its fifth regular session, held on 6/9/2020, that funding for the Rafha detainees ’dues should be in accordance with what is stipulated in the law: (35 of 2013), provided that the upper limit of the dues does not exceed (1,000,000) dinars, only one million dinars per month .
According to the first amendment to the Law on the Political Prisoners ’Organization in Iraq, No. 35 of 2013 issued during the era of the Nuri al-Maliki government cabin, which was ratified by the agreement of the Shi’ite and Sunni blocs in the Iraqi parliament, the privileges of Rafha include those participating in the 1991 People's Uprising and their spouses and children, calculated Salaries and benefits of political prisoners of Rafha refugees since 2006.
According to the same law, the salary of a refugee in Rafha who spent more than six months in the camp is no less than 1.2 million dinars, and every refugee in Rafha receives a grant of five million Iraqi dinars if he remains in the camp for less than one month.
According to the same law, the Rafha refugees have the right to receive two salaries, to obtain a piece of residential land and a real estate loan of thirty million dinars, or a housing unit without conditions for each refugee in Rafha or his heirs, and all Rafha refugees receive higher studies seats and fellowships abroad at state expense .
And when taking the number of those who receive the salaries of Rafha, which is more than thirty thousand people, about 40 billion dinars of the Iraqi budget goes monthly as salaries for the refugees of Rafha, without calculating the privileges, allocations, and sums they receive since 2006 as compensation, medical expenses, study expenses and loans.
It is noteworthy that the office of the Iraqi Prime Minister, Mustafa Al-Kazemi, announced on the 22 of last June, the issuance of official orders to stop the double salaries and dues of detainees in Rafha. Similar topics
» The House of Representatives begins the new legislative session next Saturday
» Al-Kazemi instructs to reduce the high-salary salaries and address the Rafha retirement
» About half of the members of the Martyrs Foundation receive double salaries!
» Al-Rafidain announces the distribution of salaries of employees of some of the local state services salaries
» For those who wish to combine two women .. An Iraqi bank gives a loan for the second marriage