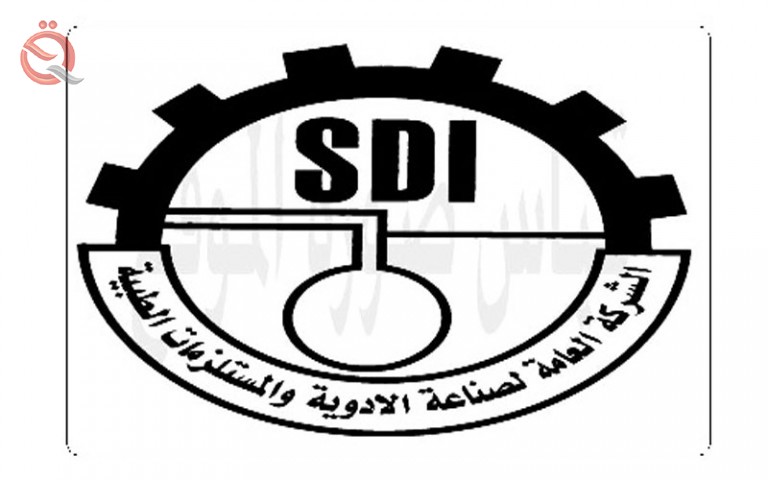 The General Company for the manufacture of medicines and medical supplies in Samarra, one of the companies of the Ministry of Industry and Minerals, revealed, Thursday, the achievement of a quantum leap in sales during the past five months, despite health conditions and measures to curb the outbreak of the Coruna epidemic.
The general manager of the pharmaceutical company, Abd al-Hamid Abd al-Rahman al-Salem, said in a statement, "Economy News" received a copy of it, "The company achieved sales amounting to (18) billion (519) million and (349) thousand and (594) dinars for the period from January Until the month of May 2020, at a rate of evolution (82%) for sales achieved in the same period of last year 2019, amounting to (10) billion and (198) million and (771) thousand and (442) dinars, which proves the success of the new marketing vision adopted by the company's management in a manner Big".
Al-Salem indicated that "the company developed an ambitious plan to transform into a profitable company with the possibility of marketing the products abroad."

Page 1 of 1
Permissions in this forum:
You cannot reply to topics in this forum
Who is online?
In total there are 159 users online :: 4 Registered, 0 Hidden and 155 Guests :: 2 Bots