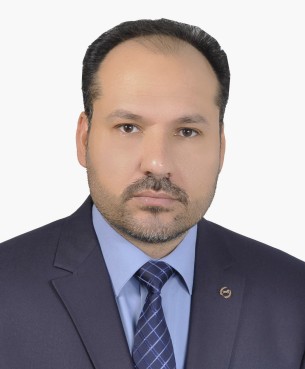 Since the days of the escalation of the debate about reducing the salaries of employees and retirees, as if the magic solution to the financial crisis in Iraq, and the discussion centered mainly on the political cost of the decision, and not the financial and economic gains for it. A number of deputies and politicians set out to defend the rights of these two groups, and all solutions were reduced to this reduction. In this article, we will try to discuss this issue in its financial, economic and political aspects, and analyze its various dimensions briefly.

It is not new to say that we are facing today a complex crisis of three major crises, which are synergistic in their negative results, to produce diverse and severe economic crises for the poor and vulnerable groups. These crises are:
Political crisis : On October 1, 2019, some governorates in southern and central Iraq witnessed youth protests, during which protesters called for political reform, confronting corruption, providing job opportunities, and improving services, and a decent life that accommodates the minimum aspirations and basic rights. The excessive violence in which young people were confronted was a milestone in the history of Iraq, as 490 demonstrators were killed and 7,783 injured, between October 2019 and May 2020, according to the United Nations Mission (UNAMI) .[i]) . The government's actions were insufficient to overcome the crisis, which seems to be a crisis of governance that has gradually deepened, with the emergence of what we might call a "semi" state; There are:

[i] United Nations Assistance Mission for Iraq (UNAMI), Human Rights Office, Demonstrations in Iraq: The Third Update, May 23, 2020, p. 2
To continue reading, click on the following link to download the search as a PDF
Hassan Lateef Kadhim-The Iraqi economy and Corona-the results of reducing public expenditures-edited