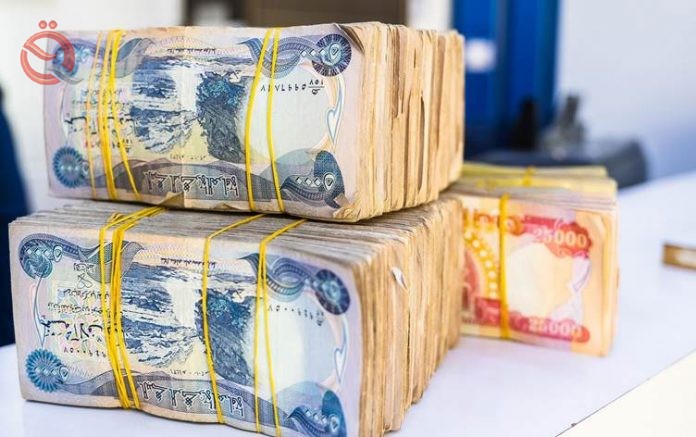 On Tuesday, Minister of Labor and Social Affairs Adel Hasosh announced the preparation of an annex to the Rafidain Bank, which includes an amendment of the date for the payment of social protection salaries.
Hashosh said in a statement seen by "Al-Iqtisad News", "The ministry is working to release salaries or social benefits for beneficiaries of protection every month instead of every two months, and has reached good results in this regard."
He added that “The Ministry of Labor has a contract concluded in 2009 with the Rafidain Bank related to social protection salaries, and it needs a new supplement that includes payment every month instead of every two months. Negotiating with the General Administration of the Rafidain Bank.
Hashosh indicated that his ministry "has reached the final stages in preparing an appendix to the contract that includes payment monthly, and there are signs of reaching a final agreement within the next few days."