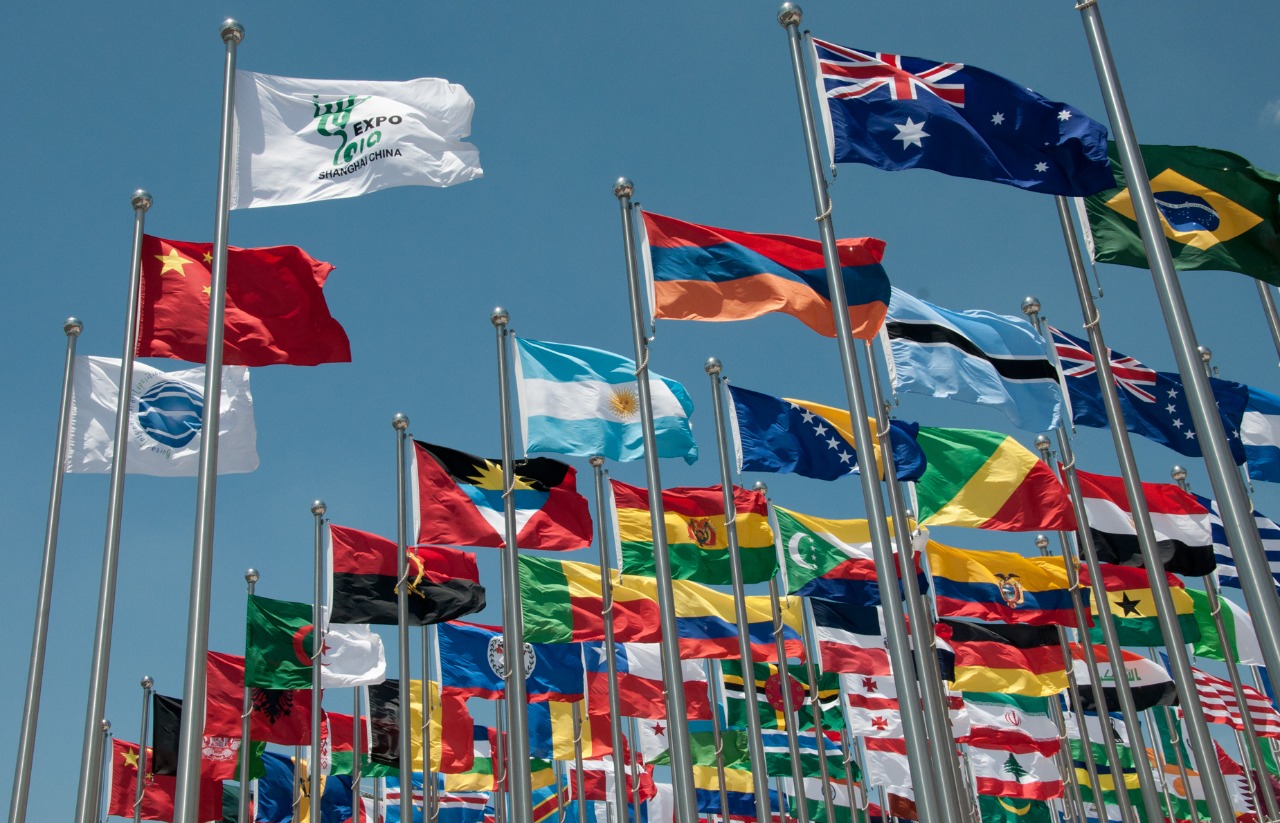 More than 69 countries around the world plan to open their borders to international tourists during the coming period, after a period of global stagnation in travel and travel following the spread of the Corona pandemic of the new “Covid 19”, which has so far infected more than 6 million and 200 thousand people around the world, and toppled 372 A thousand victims in the countries of the world.
An international report predicted that the global openness will witness a rapid increase during the next three months, with the global travel gradually resuming, in addition to increasing the controlled protocols that give priority to the health of travelers around the world.

June,
according to the report, 28 countries around the world will open their borders and receive international tourists on June 10, namely: Bahrain, Bulgaria, and on June 15 the borders will be opened for international tourism by Greece, Germany, Austria, Azerbaijan, the Czech Republic, Switzerland, Japan, the Republic of Northern Macedonia, Lithuania, Hungary, Poland, Romania, Serbia, and on June 22 it will open its tourism borders: Netherlands, Kazakhstan, Albanian, Bosnia and Herzegovina, Denmark, Estonia, Finland, South Korea, Ireland, Kyrgyzstan, Latvia, Norway, and Slovakia.

According to the report, 10 countries around other countries will open their borders, as for the world on August 1, 2020: Brazil, Armenia, France, Iraq, Iran, Spain, Italy, Egypt, Saudi Arabia and Tunisia, while the United States of America will open its borders to receive international tourists on August 1, 2020.