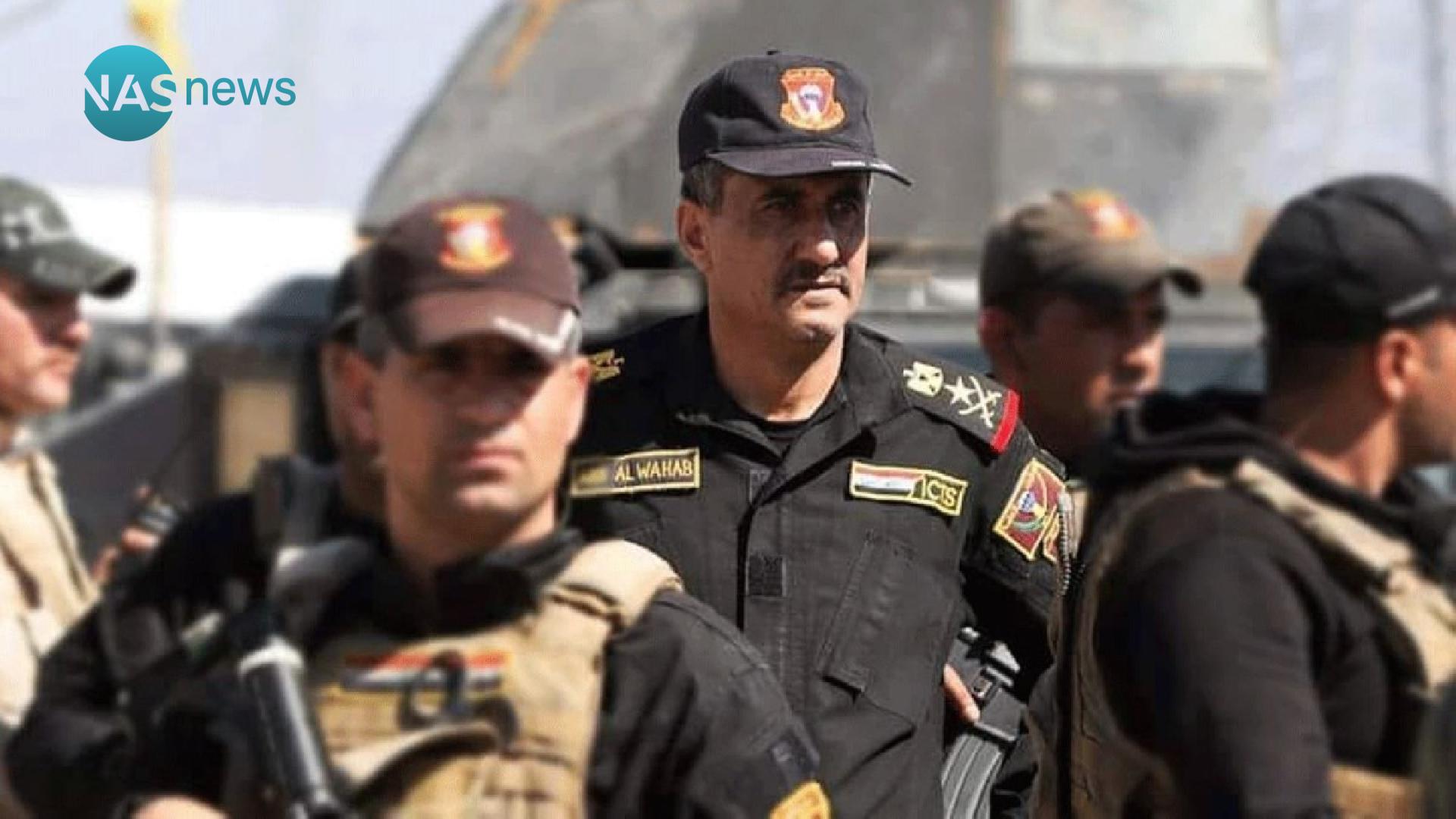 The Counter-Terrorism Service has revealed upcoming and specific targets that it will take against the remnants of ISIS.

The head of the Anti-Terrorism Agency, Lieutenant General Abdel-Wahab Al-Saadi, told the official agency, and it was viewed by "Nass" (May 20, 2020).

He added, "The specific operations that the agency will carry out are planned in advance according to intelligence information," stressing "the continuation of operations until the elimination of ISIS remains."

The West Nineveh Operations Command had announced that it was cutting off the transportation of ISIS terrorist gangs in the desert as part of the "Lions of the Island" operations.

The commander of West Nineveh operations, Major General Jabbar al-Ta’i, told the official agency, and was seen by "Nass" (May 20, 2020), "The operations of the Lions of Al-Jazeera, which were launched with the participation of three leaders, included inspecting the areas not covered by all the blocks and cut off the means of transportation for the remnants of the ISIS terrorist gangs and chasing them in depth." the desert".

He added, "The operation achieved good results, and the participating sectors met on certain pre-determined lines," stressing, "the continuation of the exposure work to pursue the terrorists deep in the desert and attack their dens."