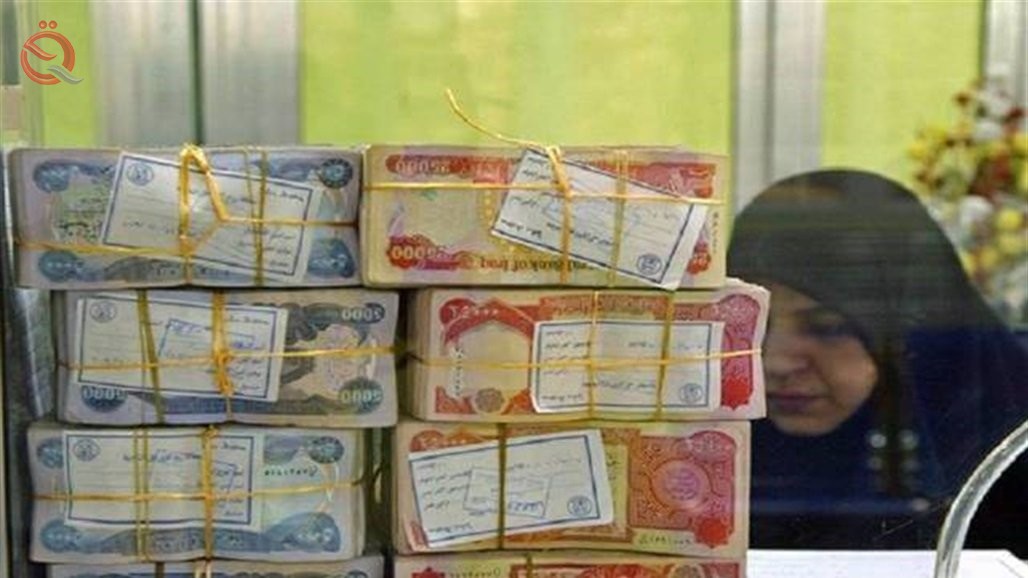 Economy News _ Baghdad
Chairman of the Retirement Commission, Ahmed Al-Saadi, confirmed on Wednesday that the financial crisis that has befallen Iraq in general and retirees in particular will be resolved in next July.
Al-Saadi assured the retired people in a televised interview seen by Al-Iqtisad News, that "the salary crisis in Iraq is during the months of May and June, and conditions will return to normal in July," noting that "there is absolutely no delay in the salaries of retirees."
And he stated that "there is no intention to reduce the salary of any employee or retired, and this is what I touched on by the Prime Minister, and everything that was presented in the media is unofficial."