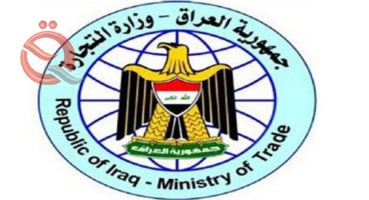 The Ministry of Commerce confirmed, on Saturday, that burning agricultural crops is a plan aimed at destroying the national product.
The ministry’s spokesman, Muhammad Hanoun, said in a press statement seen by Al-Iqtisad News, “The aim of the burning operations is to destroy the national product and reduce the marketed quantities and direct Iraq to rely on the marketing of foreign wheat,” pointing out that “the ministry has high coordination with the provinces on All levels to prevent crop recurrences. "
He added that “the Prime Minister held multiple meetings to support and facilitate the wheat crop because of its economic importance as well as Iraq’s reliance on wheat marketed by peasants and farmers. Preserving wheat and knowing the real reasons in order to take legal measures to limit these operations.