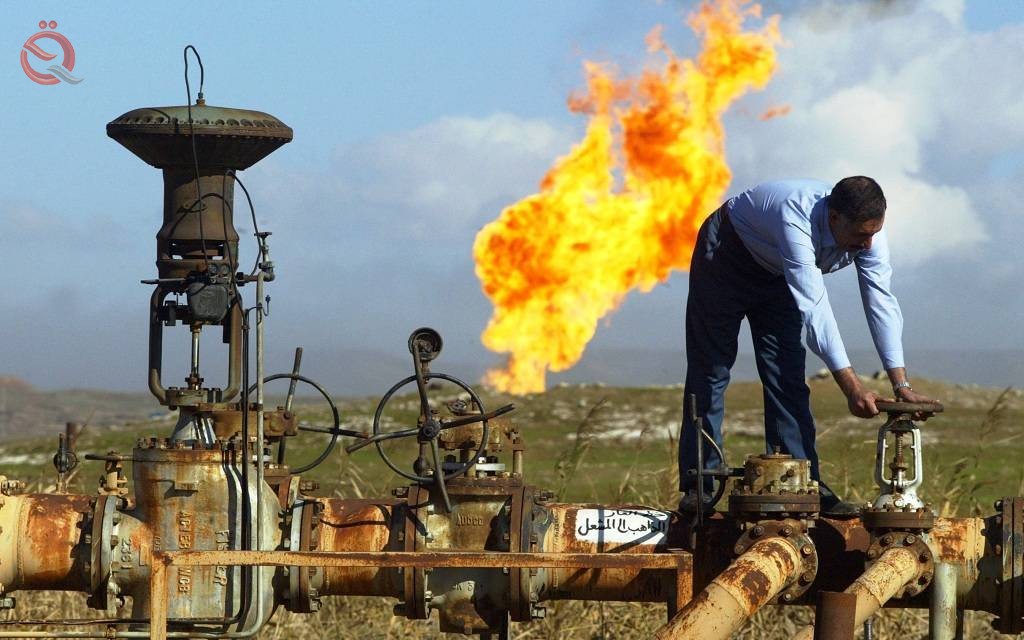 The Russian Ambassador in Baghdad, Maxim Maksimov, revealed, on Monday, a Russian offer for a huge investment in the Mansuriyah gas field in Diyala, stating that the economic and military relations with Iraq are extremely important and strong.
Maximov said in a televised interview followed by "Al-Eqtisad News" that "Russian companies are seeking a huge investment and have submitted a tender for an investment in the right to Mansouriya gas in Diyala."
He added that "three Russian companies in Iraq produce about 600,000 barrels of oil per day, including the Kaz Brom Oil Police, where they operate in the Wasit governorate in the Badra field, about 100,000 barrels of oil per day, and in the Qurna field 400,000 barrels."
He continued, "Moscow pays special attention to the Russian-Iraqi committee, and I assigned the Deputy Prime Minister headed by the Russian side to its extreme importance, and it was postponed because of Corona," noting that "Moscow embraces 3,000 Iraqi students in a high scientific and medical field, and the number of students within the scholarship has increased to 120 Iraqi students. annually".