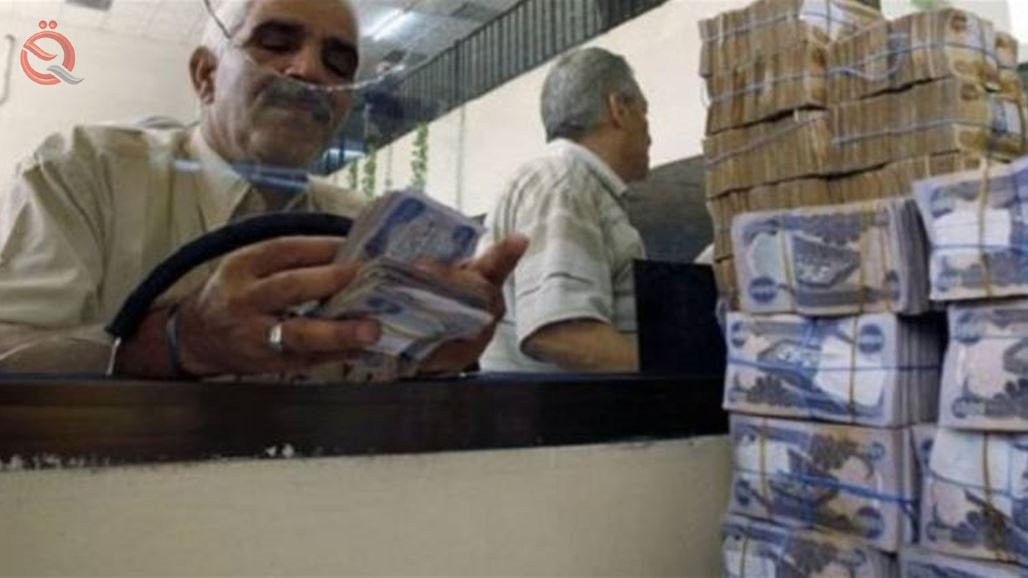 Economy News _ Baghdad
Rafidain Bank announced, on Monday, the completion of procedures for the payment of salaries of most employees of the departments and institutions of the state for the month of April.
The media office of the bank in a statement received "Economy News" copy of it, it was the distribution of receivables and financial for most government departments staff and Almutnh their salaries on our bank through the payment tools mail. "

He added that" the cadres of the public administration and its branches mobilized its efforts to speed up the completion of salary payments electronically And those who were present in their workplaces and in the interest of the bank to pay the financial dues to those who are entitled to them within the time specified for them. "