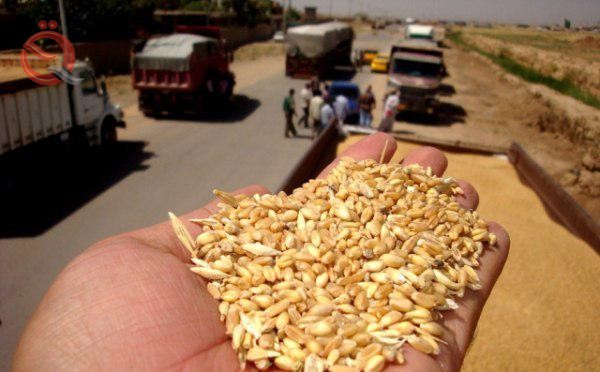 Most users ever online was 2065 on Mon Apr 09, 2012 5:34 pm
Latest topics
» Source: The IMF knows very well that the Minister of Finance has lost the confidence of the people and will not loan it again