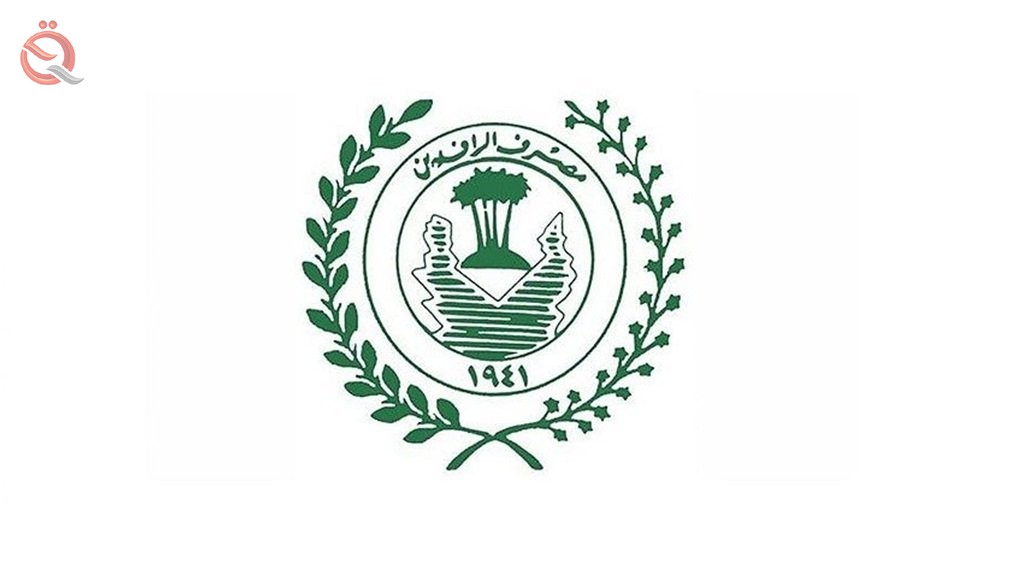 Al-Rafidain Bank announced on Thursday that it has begun distributing the salaries of a number of ministries and state institutions for the current month through electronic payment tools.
The media office of the bank said in a statement received by "The Economy News", that "the salaries of employees of some ministries and state institutions have been distributed from those whose salaries have been localized to the bank and holders of the electronic card MasterCard."
He added that "the payment of salaries will be according to specific contexts and deadlines."