The Government Faces The Oil Crisis With Patchwork Solutions. "Floating The Dinar" Is The Most Dangerous

The Government Faces The Oil Crisis With Patchwork Solutions. "Floating The Dinar" Is The Most Dangerous 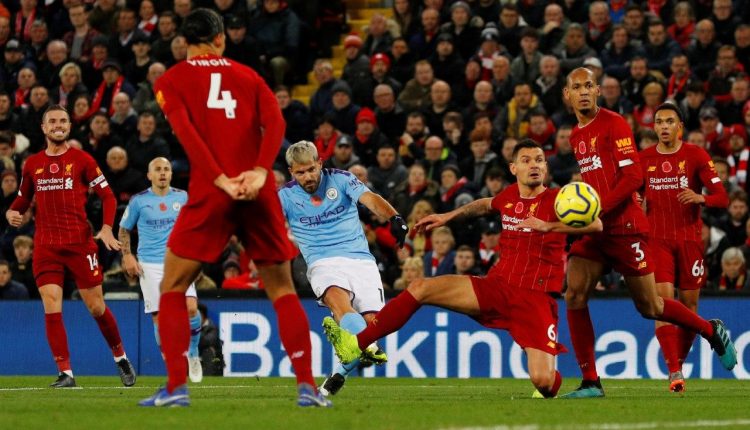 The Iraqi government seeks to find lazy solutions to overcome the current financial crisis due to the low oil prices, and among these solutions is floating the dinar and raising taxes and obtaining external loans that shackle the national economy, which loses its national decision due to the control of the countries that provide loans with Iraqi financial sovereignty And security, which happened in the last period.

The idea of ​​floating the dinar at this stage, i.e. reducing its value, the Iraqi government may have to work with in order to increase the exchange rate of the dollar to 1250 dinars against one dollar to obtain additional funds estimated at 4 trillion dinars in the budget and this matter has positives for the government, as it allows encouraging the national industry because It will raise the value of imported goods and make the country competitive, but everyone knows that the industrial base is stalled.

The flotation process, if it exceeds what we have mentioned, its results will be negative and will add a large burden to the citizen, including raising prices for foodstuffs in local markets and increasing the tax rate and we do not exclude the imposition of austerity, which causes a recession in the markets and stops the wheel of economic growth and thus will increase the rates of monthly and annual inflation Which makes the country live in a state of financial contraction.

The government's decision to place customs exemptions with some neighboring countries such as Jordan and Saudi Arabia harmed Iraq and contributed to preventing the entry of important revenues to the state, as well as corruption in border and seaports and the payment of huge funds to the region without a legal basis and did not deliver a single barrel to Baghdad, as well as abuses of state properties by some parties And the rate of 40% of Iraq’s budget goes to the three presidencies, all of which contributed to the exacerbation of the current financial crisis.

In this regard, economist Salih Al-Hamashi says in connection with the (Iraqi observer): “The Iraqi government did not seek during the past years to activate the non-oil economic sectors, but the national economy remained rentier and socialist through the state’s control of the joints of the economy, so floating the dinar is not beneficial. Iraq, but that economic chaos will create a monopolistic environment, whether to exchange prices for foreign currency or raise food in a way that harms the citizen, and as usual the state will stand idly by, especially since the ration card, which is the Iraqi food basket, is still sluggish and lacks many of the materials and the method of distribution It's irregular. ”

Al-Hamashi continued: “The government should move away from traditional solutions in overcoming the current crisis and not put the citizen in a critical position by imposing multiple taxes and a state of austerity and deductions from unjustified salaries, and take advantage of the investment mechanism in the state’s real estate and presidential palaces and activate the agricultural, industrial and tourism sector and thereby You will save money from these sectors. ”

For his part, economist Jassim Al-Okaili, in connection with the (Iraqi observer), said: "The advisory base that the Prime Minister has is not qualified to deal with major crises, especially those related to low oil prices, and most of them do not have purely economic experience, but that the quota was imposed on him by persons other than Professionals. ”

Al-Aqili continued: “Floting the dinar will increase the central bank’s reserves and not serve the Iraqi citizen, a measure that the state is considering to face the fiscal deficit in the 2020 budget. Floting the dinar with the currency auction remains two things that do not agree, because the foreign investor comes in order to participate in the auction and achieve profits, so it must Stop the auction and return to the previous relying on import permits and open banks to sell the dinar at official prices to prevent its monopoly, and the government must collect its debts from mobile companies before imposing taxes on the citizen, there is a lobby of beneficiaries from telecommunications companies that prevent the state from collecting rights Ha, as well as stopping the payment of money to the electricity collection companies because they are the ones who are not depositing the money for the government because of the political compliments. ”

Page 1 of 1
Permissions in this forum:
You cannot reply to topics in this forum
Who is online?
In total there are 142 users online :: 2 Registered, 0 Hidden and 140 Guests :: 2 Bots