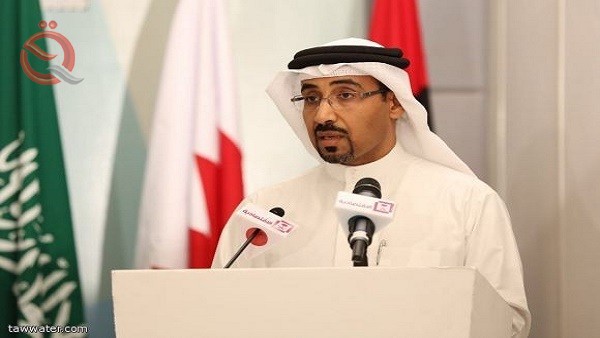 Economy News _ Baghdad
The head of the Gulf Electric Linkage Authority, Ahmed Ibrahim, confirmed, on Sunday, that there is a big trend for a project to link Iraq with the Gulf link system electrically in light of great cooperation between the countries of the Council and Iraq in many areas, expecting the end of the electrical connection with Iraq during 2020.
Ibrahim said in an interview with the newspaper " Riyadh, Saudi Arabia, and Al-Iqtisad News informed it, that the ministerial committee that met with Iraq recommended the electrical connection with Iraq and authorized the authority to follow-up the matter, pointing to the signing of a framework agreement that sets the basic points for discussing the project and obtaining the final version, while the commission works It is not based on a recommendation from the Planning Committee and the approval of the Water and Electrical Cooperation Committee to establish the project.
And Ibrahim expected the completion of the electrical connection with Iraq during 2020 after obtaining approval from the Cooperation Council, expressing his hope to implement the project during the current year, indicating that Iraq is demanding about 500 megawatts and this energy is available in the countries of the Cooperation Council.
He pointed out that the electrical line with Iraq to be implemented amounts to a capacity of 400 kV, which opens the way for the future to receive 2000 megawatts, which means the possibility of increasing the pumping of energy to Iraq, estimating the size of the line’s investment with Iraq at about 200 million dollars, including the line that connects to Iraq as well as expansion The electrical interconnection station in Kuwait, in addition to installing some equipment and protective devices on the line.

Similar topics
» Iraq is looking to connect its electrical network with the Gulf linkage system
» Iraq completes 85% of the electrical connection with the Gulf countries
» Electricity: Our equipment will be 20,000 MW in the summer
» Foreign Minister Fouad Hussein meets his Jordanian counterpart in Baghdad
» Iraqi and Egyptian experts prepared for the meeting of the Supreme Committee