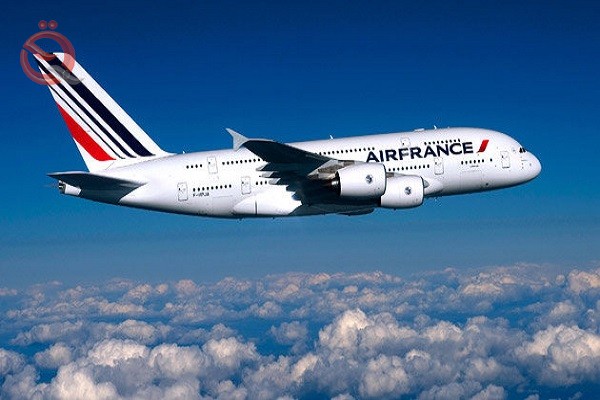 Transport Minister Abdullah Laibi announced the resumption of German and French airline flights in Iraqi airspace.
Laibi stressed in a statement seen by "Al-Iqtisad News" that "European, foreign and Arab airlines, including German and French, are flying again in the skies of Iraq again after canceling the recommendation of the European Aviation Security Agency that the Iraqi air is safer and more stable."
He added that the Ministry of Transport "is keen on ensuring the security and sovereignty of the airspace in Iraq and the region, and it is also keen on providing the best navigational services for the aircraft crossing the airspace of Iraq."
He pointed out that the ministry "is in the process of opening new air corridors and reducing separation between planes to accommodate the great momentum of planes crossing the skies of Iraq, confirming that the air navigation company with its specialized cadres was able to renew the confidence of European airlines and resume flying through Iraqi airspace again."
It is noteworthy that the Dutch and Norwegian airlines have already resumed their flights over Iraqi airspace early this month after the recommendation made by the Aviation Security Agency to warn against using the sky of Iraq on the 8 and 11 of last January following the recent events in the country and the Middle East region, but the European Union Agency Aviation Security retracted its decision on the 24th of the same month after evaluating the latest information regarding the safety of flights over Iraqi space that proved that the sky of Iraq was safe and stable.