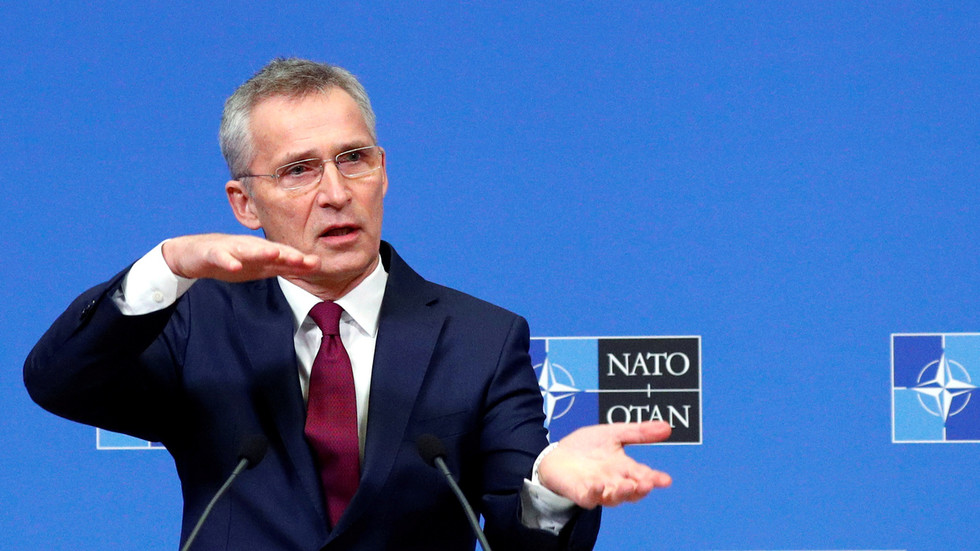 NATO will resume its training mission in Iraq in the coming days or weeks, the alliance’s top military commander said on Friday. US General Tod Wolters said the 500-strong mission would restart its work after receiving assurances from the Iraqi government, AFP reported. The mission was put on hold on January 4, and some NATO troops moved out of Iraq amid fears of reprisal attacks after the US killing of top Iranian general Qassem Soleimani in a drone strike on Baghdad.

“As a result of the letter of response from Iraq over the course of the last 36 hours, we will now recommence the NATO Mission Iraq,” Wolters told reporters at the Munich Security Conference. Asked when this would happen, Wolters replied: “Soon. Days to weeks.”


NATO defense ministers earlier agreed to expand the Iraq mission by taking on troops and activities currently run by the US-led multinational coalition against Islamic state (IS, formerly ISIS). The NATO mission – led by a Canadian and with a strict non-combat mandate – is seen as more acceptable to the Iraqi authorities than the US-led coalition.

NATO Secretary General Jens Stoltenberg briefed a meeting of the anti-ISIS coalition in Munich on the plans for the Iraq mission.

Today at 9:21 pm by RamblerNash