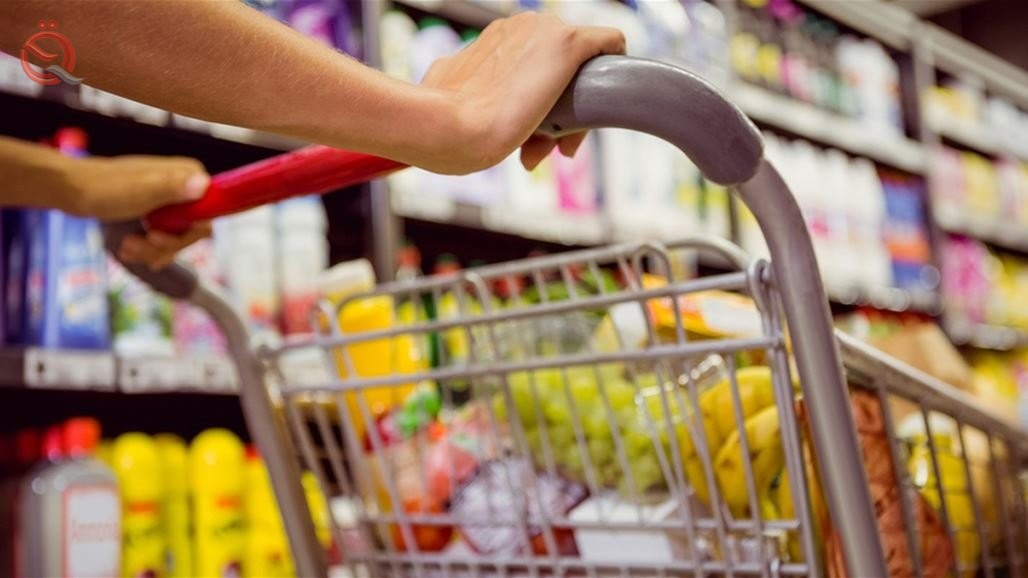 A report published on the "Numbeo" website, which deals with the standard of living of the countries of the world, revealed that the monthly cost of living for a family in Baghdad exceeds two million and 250 thousand dinars per month.
The report said, according to the latest update in February, that "the monthly cost of living in Baghdad for a family of four people in Baghdad and without counting the rent amounts to an average of two million and 253 thousand dinars."

He added, "The cost of living per person per month in Baghdad without rent amounts to 675 thousand and 142 dinars."