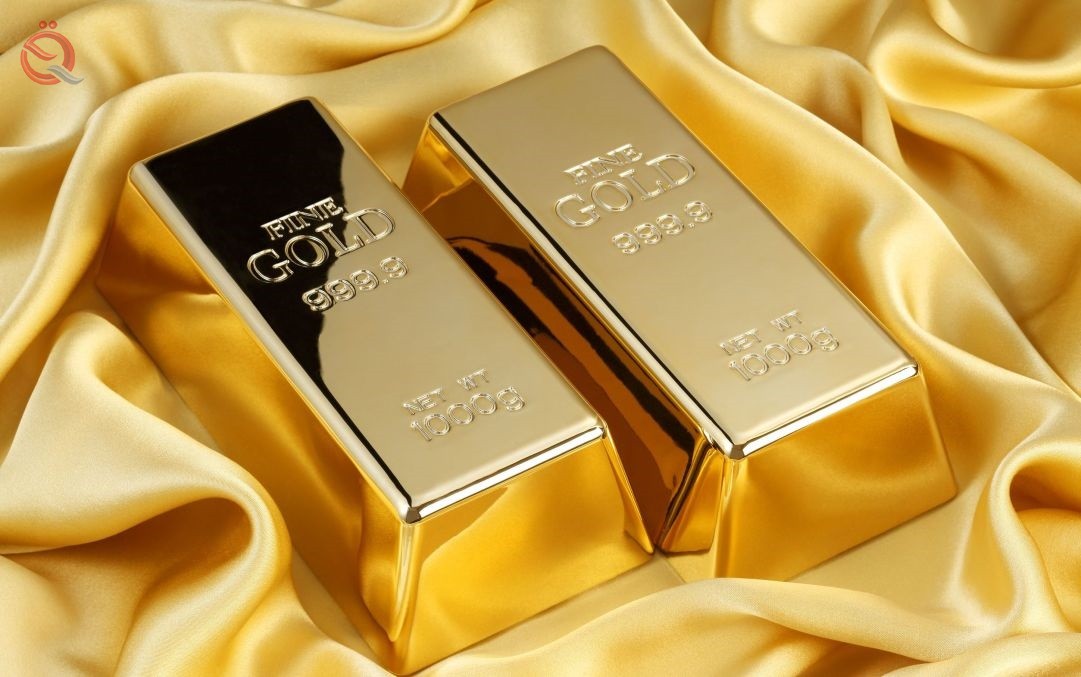 Economy News _ Baghdad
The World Gold Council announced on Tuesday that Iraq has maintained its global position with the largest reserves of gold, which represents 7% of the rest of its currencies.
The Council said in a statistical published on its website during the month of October and seen by "Al-Iqtisad News", "Iraq has maintained its fifth position in the Arab world, which came after each of Saudi Arabia, Lebanon, Algeria and Libya," indicating that the last purchase of Iraq gold in September of the year 2018 by 6.5 tons. "

He said the council that" Iraq also maintained its position 38 globally the largest gold reserves out of 100 countries listed in the international financial statistics for global reserves of gold , where these reserves amounted to 96.3 tons, representing 7% of the rest of its currency. "

He noted the Council to "Five countries in the world have acquired the most gold reserves in the world United, Germany, Italy and France, where reserves of these countries amounted to 16.386 tons , out of 34.392 tons for 100 countries listed in the international financial statistics , "noting that" the United States ranked first such reserves by 8.

The World Gold Council, based in the United Kingdom, has extensive experience and knowledge of the factors causing the market change and its members are composed of the largest and most advanced gold mining companies in the world.