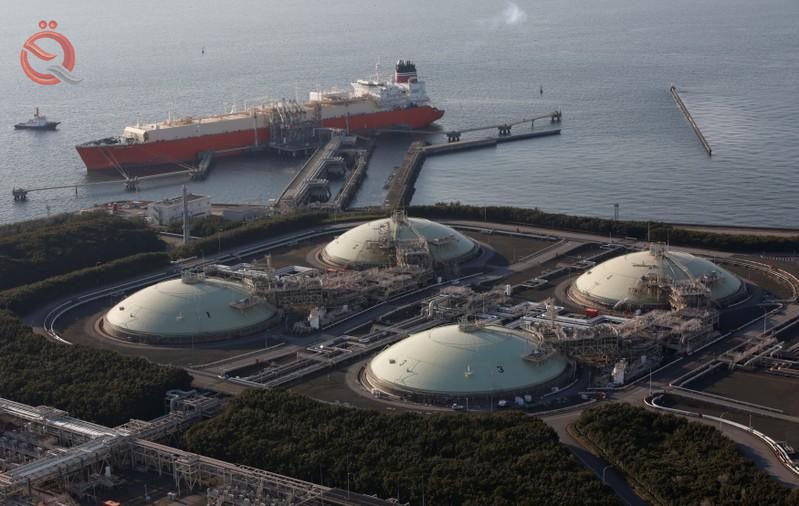 TOKYO (Reuters) - Japan's public and private sectors will invest $ 10 billion to encourage wider use of liquefied natural gas (LNG) around the world on concerns about the stability of crude oil supplies from the Middle East, the Nikkei newspaper reported on Tuesday.

The Japanese government aims to reduce its dependence on oil from the Middle East after the drone attacks on two Saudi oil facilities on September 14, with oil coming from the region about 90 percent of its imports of crude.

The plan will be announced by Japanese Industry Minister Aisho Sugawara at a conference of LNG producers and consumers in Tokyo on Tuesday, the newspaper said.

The $ 10 billion will come from public and private sector funding and investment from entities such as the Japan Bank for International Cooperation (JBIC), Japan's state-backed National Oil, Gas and Minerals Corporation, as well as private trading companies and financial institutions, according to Nikkei.

With $ 10 billion in funding, Japan plans to fund projects such as treatment plants, receiving ports and power plants, Nikkei said.