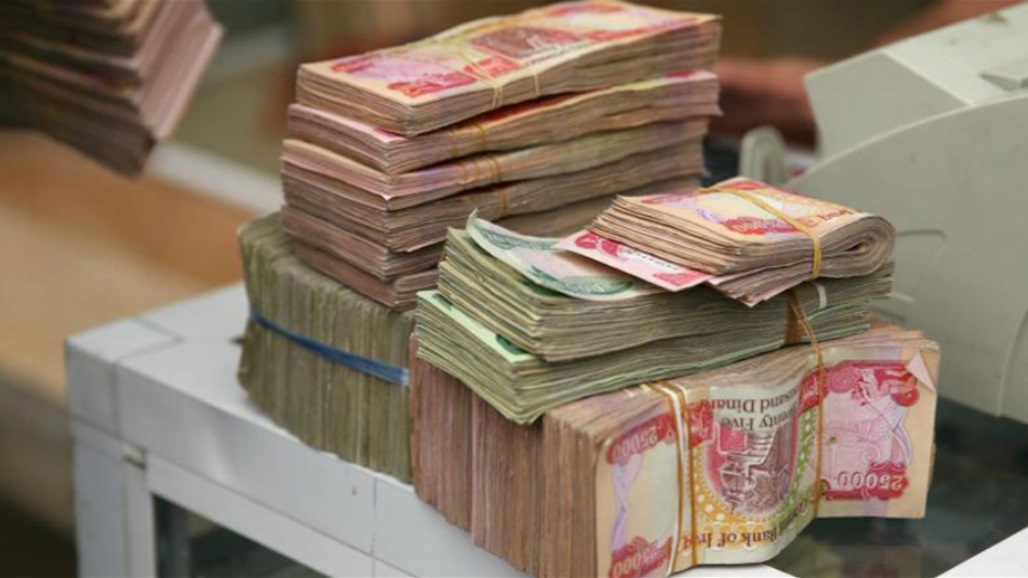 The talk of the Iraqi Council of Representatives - about the existence of a large deficit in the fiscal budget for the next year 2020 - fears among citizens that this will adversely affect their lives or the provision of services, and that the government pursues austerity policy, as happened during the government of former Prime Minister Haider al-Abadi.

And likely the Finance Committee of the House of Representatives that Iraq faces a budget deficit next year may reach more than thirty billion dollars, unlike this year, which reached the deficit to 23 billion, the worst in nearly 16 years in light of the decline in resources, and high costs of debt and war .

"Al-Jazeera Net" quoted a citizen named Haider Nadim (26 years) from Baghdad , saying, "The fiscal deficit will significantly affect services, which is now not at the level of ambition, as well as the absence of employment opportunities already limited because of what the government considers the existence of slack institutions and departments State, this will significantly affect graduates from both public and private colleges, as well as the fear of austerity policy pursued by the previous Abadi government. "

In the opinion of the citizen Yusuf Mahboub (34 years), "the deficit and lack of financial allocations will negatively affect the already deteriorating service reality," pointing out that Iraq suffers over the past years of this reality despite the allocation of large budgets of up to $ 120 billion because of the competing political blocs to seize the largest As much money as possible. He believes that activating the role of integrity in monitoring the reality of service contributes to address the deficit.

The financial and legal committees in parliament are scheduled to start discussions at the end of September on the new budget and ways to overcome the deficit amid fears of falling oil prices from current levels or tensions in the Strait of Hormuz leading to fluctuation of oil exports through BasraThe two committees initially set an estimated price to sell a barrel of oil ($ 50) due to expectations of a decline in global oil, unlike the current price ($ 56).

Unexplored needs A member of the Finance Committee in the House of Representatives Abdel Hadi Saadawi says, "Several factors may lead to the expected deficit, including the unexamined
data sent by ministries and provinces with their needs of financial allocations, and there is more this deficit in accordance with the strategy prepared for planning the budget for next year (2020). It amounted to 72 trillion dinars (equivalent to about sixty billion dollars) because of the failure of the Kurdistan Regional Government to deliver oil imports to the federal government as well as non-oil imports, as well as the payment of dues by the Minister of Finance (share of the budget) without reference to the law Federal Budget for the current year 2019, and this contributed to the increase in the deficit. "

Saadawi explained, "Until today, we have not received the draft budget until we understand that the deficit will be about sixty billion dollars or will be reduced this proportion, taking into account the issue of low oil prices, especially since all indicators in the global market indicate this, so we expect the Ministry of Finance Sending all financial allocations in accordance with the federal budget to ensure the validity of the expected deficit, which must be addressed by the Ministries of Planning and Finance before sent to the House of Representatives.

Economic analyst Dergham Mohammed Ali says, "The basic construction of the budget is still built on the revenues of some imaginary, such as revenues of the Kurdistan regionAs well as high operating expenses and the lack of any vision for real development or even a rational policy to recycle the proceeds from oil sales, which means a continued inflation of the decay of the private labor market and limited employment to the slack employment, in addition to the fact that the budget of the Kurdistan Region is illegal because it does not deliver revenues, and this strains the rest of the provinces, and better to give the region economically and temporally independence until the adoption of the oil and gas law, as well as the impact of rising deficit on the cash cover and the rating of Iraq 's credit and confidence in the world of the Iraqi economy. "

He noted that" the deficit has always been covered by the investment budgets and This is why operational and reflected negatively on the implementation of service, health, education and development projects, and can address the deficit through revenue is calculated properly away from the phantom revenue, and the establishment of a real development fund Astjelb revenue and spins the funds internally. "

Iraq faces other financial problems, such as repaying loans to many countries and foreign banks in the past, including the United States, Iran , China and France , especially since these debts were directed to purchase weapons and combat equipment during the war on ISIS.

It is noteworthy that the approval of the budget is often delayed as a result of the discussions and many amendments that occur in the House of Representatives, and sent back to the Council of Ministers for adoption of these amendments before the vote.