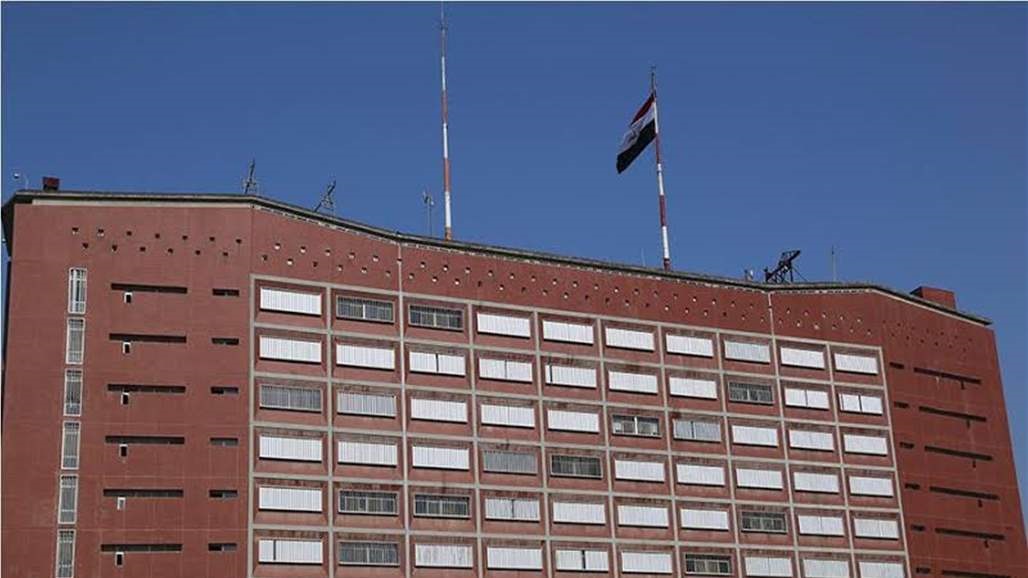 Planning Minister Nuri Sabah al-Dulaimi announced on Sunday that he has approved the release of more than 1.5 billion dinars to the Office of Endowments for Christian, Yazidi and Sabean-Mandaean religions, calculated on the annual allocations for projects included in the investment budget schedules for 2019.

The ministry said in a statement received, Alsumaria News, a copy of it, that "Dulaimi approved the disbursement of 1,531,365,757 dinars (one billion five hundred and thirty-one million three hundred and sixty-five thousand seven hundred and fifty-seven dinars), to establish buildings, churches and places of worship with full furnishing them in the provinces ( Baghdad , Nineveh, Kirkuk ), the rehabilitation of the same need, and the payment of accounts, designs and expropriations of land, and projects completed and deleted to the Diwan, "indicating that" comes within the efforts of the Ministry of Planning in providing ways to support the Diwan projects in all provinces. "

`` In the framework of shortening the routine and providing the best services to citizens in the shortest period of time possible, the Minister of Planning has authorized the concerned authorities in the Office of Endowments of Christian, Yazidi and Mandaean Sabian mandates of the implementation and disbursement, taking into account the instructions and authorities for the implementation of the investment budget for 2019. ''