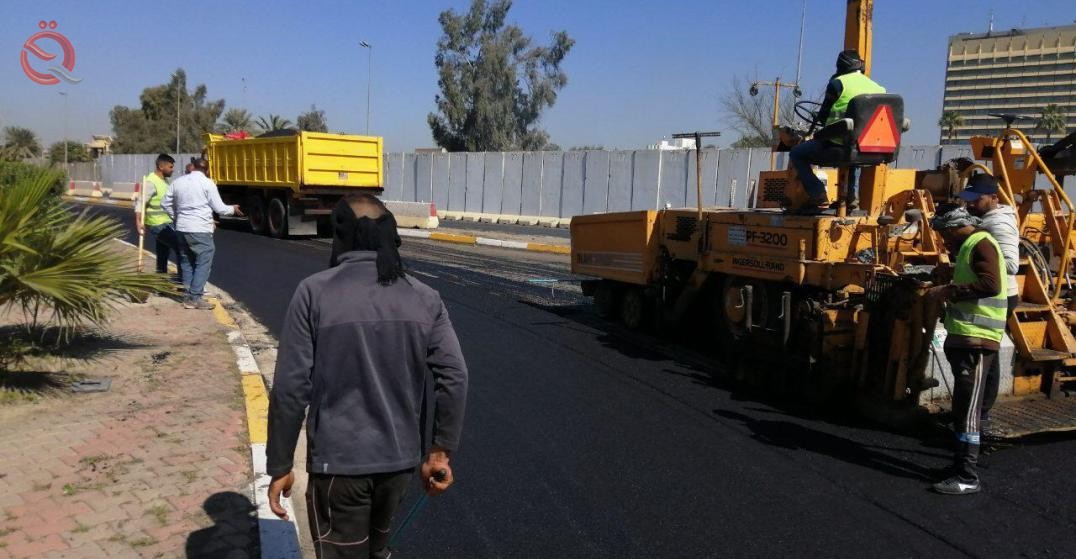 Baghdad province has obtained the approval of the Ministry of Planning to launch an amount of 438 billion dinars to complete its plan of infrastructure projects, revealing that it is implementing a number of service projects in areas of the outskirts of Baghdad to improve the reality of service there.
The governor of Baghdad Falah al-Jazairi said in a statement quoted by the official newspaper "morning" and seen by the "economic news" that "the province's plan for the current year, included a lot of strategic projects to improve the reality of service, especially with regard to infrastructure projects, water, sewage, clothing and schools, as well as development project Entrances to Baghdad ".
He added that the province has obtained the approval of the Ministry of Planning to spend 438 billion dinars in the development plan for the regions this year, by 219 billion dinars for infrastructure projects, in addition to 133 billion and 340 million dinars to rehabilitate the entrances of the capital and improve the service situation and the implementation of more water and sewage projects.
The Algerian said that "the amount mentioned will also be allocated 86 billion dinars to clog roads throughout the province of Baghdad," noting that "the province has begun administrative and technical procedures in order to complete all the requirements of the plan and the inclusion of priority projects have."
He pointed out that the most important of these projects, the implementation of the four strategic sewers in Nahrawan, seven Albor, Abu Ghraib and Unity district, in addition to the preparation of sectoral designs for the expected neighborhood of laboratories for the possibility of implementing service projects, including the central sewage project, in addition to the completion of a number of road projects.