The parliamentary defense of US troops roaming in Mosul: We expect them all

The parliamentary defense of US troops roaming in Mosul: We expect them all

[size=36]The parliamentary defense of US troops roaming in Mosul: We expect them all[/size] 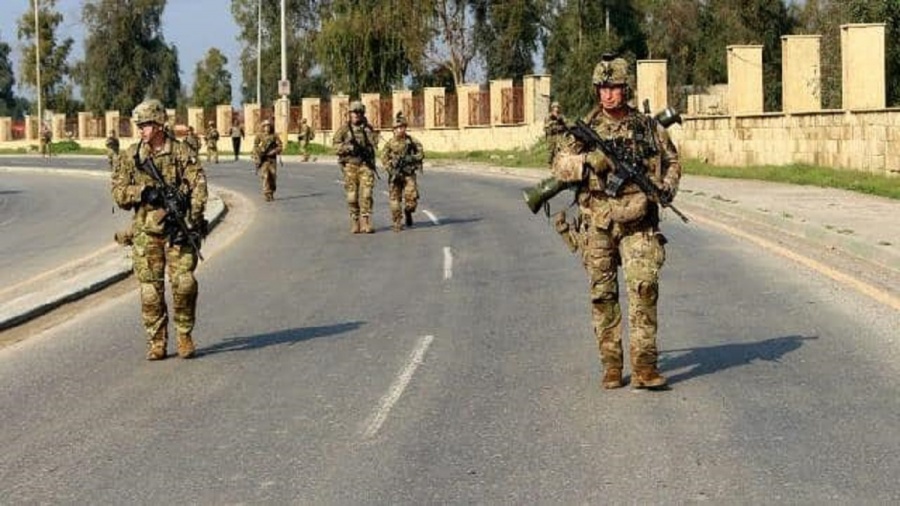 revealed the Committee on Security and Defense, on Thursday, the fact that the US troops roam in Mosul, while noting that Iraq does not need US combat troops.

"I do not expect that the video that has spread and shows the American troops roaming in Mosul will be new, but I expect many Americans in their presence, so we are opposed to this uncontrolled presence," committee member Mohammed al-Baldawi told Mawazine News.

"Iraq does not need a foreign presence and the Iraqi forces, including the police, the army and the Popular Mobilization, are capable of maintaining security," he said.

"The government considers it necessary to have some military and security cooperation with the Americans, and this should be determined by the government according to its needs, not the survival of combat troops on the ground," he said.

A video was posted showing US troops roaming Mosul