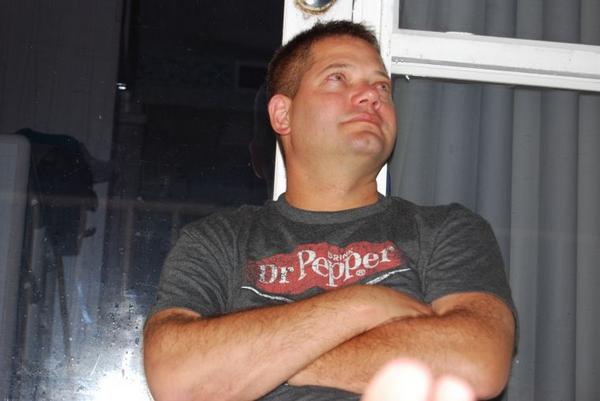 MZ:  I don't have my SKR yet but is has been a great day. Lots of good news.

MZ: My paymaster has been in logistics meetings all day. He does expect us to go overnight tonight. He firmly believes we will wake up with dollars tomorrow in 4a.

MZ: I have an SKR within a large ministry group and I also hold currency …So I am in both groups 4a and 4b.

MZ: If for some reason I cannot do a stream tomorrow I will find a way to let you all know.
Member:  Iran dropped zeros, guess who next?

MZ: We are also getting reports out of Iran and Iraq in the last few hours that they both posted new rates…..we are trying to get verification on that from those countries…..consider this rumor for now.

MZ: we are getting mixed reports on 4a, 4b, skrs….and what to expect.  I am being told to expect some kind of disclosure with 4a overnight. I am still hearing packages delivering tomorrow.  And hearing 4b in the US.

MZ: Getting cryptic messages from Switzerland and the UK that they may not have their 4b's in the bank until Monday morning. I don’t know how or why that would work. Hopefully I will have clarity by tomorrow morning,

MZ: It really does appear that everything is ripping loose right now guys…..It should be an action packed next 24 hours.

Member:  Sure looks like the plan is coming together NOW I saw several military sleek attack helicopters passing over my house headed to LA never seen that kind before, stay safe out there good things are coming for us all. so excited! Black Moon is rising!

Eagleone2025:  There has been a lot of things happening with a lot of military guys and intel from DC and the Whitehouse. I understand that this appears real close. I really hope we are in the banks this week, but at the same time I posted about Sept and Oct yesterday. Right before the 4th of July I had said if we didn’t make that window for the announcement from Trump on the “New Republic” that we were looking down the road at September or so.

Eagleone2025:  I did talk with the contacts who had told me to look at Sept and Oct and now it seems that Trump is having meeting the first part of August with both foreign and local reps about the RV. Trump likes to make deals and I know there is a lot happening right now….and we may be there but on the other hand if it takes a little longer- don’t get discouraged. It will happen

Eagleone2025: I really hope the guys who told me that to watch Sept and Oct. are wrong and that we are all in the banks this week.

Member:  Thank you so much for sharing your intel. eagleone2025!! we really appreciate you sir!!!

MZ: Isaac any news on your SKR?

MZ: Could The US 4b group go a few days earlier…..I do not know. I just see the reset going everywhere at the same time.

Member:  Hey mark I heard from some source of the Treasury department that after tomorrow great things happening. Have you heard anything?

MZ: I have heard the same thing so I reached out to a good friend of mine at the treasury , and was told that they had to make provisions for that much money coming into the US at one time. A couple other treasury sources told me that tomorrow was going to be exciting.

Member:  Here's the article on Iraq deleting the 4 zeros. https://www.dinardaily.net/t87018-iran-to-remove-four-zeros-from-national-currency

MarkZ and Michael Blackwell –author of 'Treason By Lies, Deceit and Fraud'