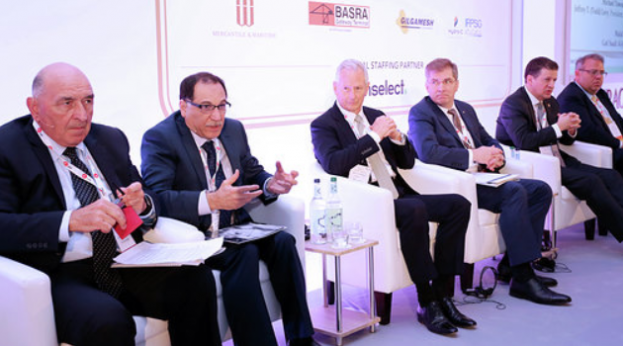 Following the increase in tensions in the Gulf region in recent weeks, two British diplomats have expressed the view that Iraq could have a positive role to play.
Addressing delegates at CWC‘s Iraq Petroleum conference in London, the British Ambassador to Iraq, Jonathan Wilks CMG, said:
“Iraq is strong enough now to keep itself out of whatever may develop between the US and Iran, as long as it asserts its sovereignty and independence with all countries, not just with Iran and the US, but with all countries east and west. It is powerful enough to do this now … [and] must be taken seriously as an economic power.
“Iraq is back as a reasonable, constructive and credible player in world affairs.“
Later at the same gathering, Sir William Patey KCMG (pictured on left), a former UK Ambassador to both Iraq and Saudi Arabia, said:
“Iraq is in a unique position, in that it has equity in ensuring that there isn’t a war … and I think a confident new Iraq could play a role.
“It has better relations with Saudi Arabia, it has good relations with Iran, it has a close relationship with the United States, and it has a lot at stake. So I actually think in terms of reducing the tensions, I think there is potential for Iraq, and I think  the current leadership of Iraq has the [right] vision and outlook.” 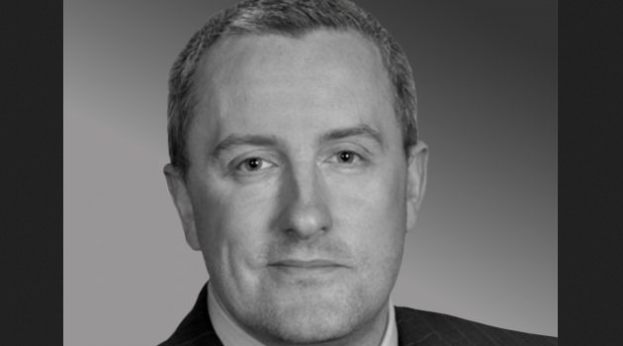 Delegates attending CWC‘s Kirkuk & Mosul Megaprojects conference in London have been told that while Iraq “has never experienced as small a number of security incidents in the post 2003-era as it is now … there are some parts of Iraq that are experiencing as many incidents as they did in, say, 2008“.
Dr Michael Knights (pictured), of the Washington Institute for Near East Policy, added:
“It’s all about exact location — the human terrain, the physical terrain, the security presence, and the level of Daesh threat …
“It’s also important to note that some of the ‘liberated‘ areas are liberated during the day, but they’re not liberated at night, and that’s a very important distinction … so you need to look into the degree to which an area truly has been liberated and normalised.“
He said that Mosul is now one of the most secure environments in the country.
“Most of the Daesh attacks that still happen, happen against very very soft targets“, explained Knights, “and if you’re an investor, you’re unlikely to be a soft target, you’re likely to be secured.”

Re: Iraq “has a Role to Play” in Reducing Middle-East Tensions

location is correct btw how much is really left of mosul ?