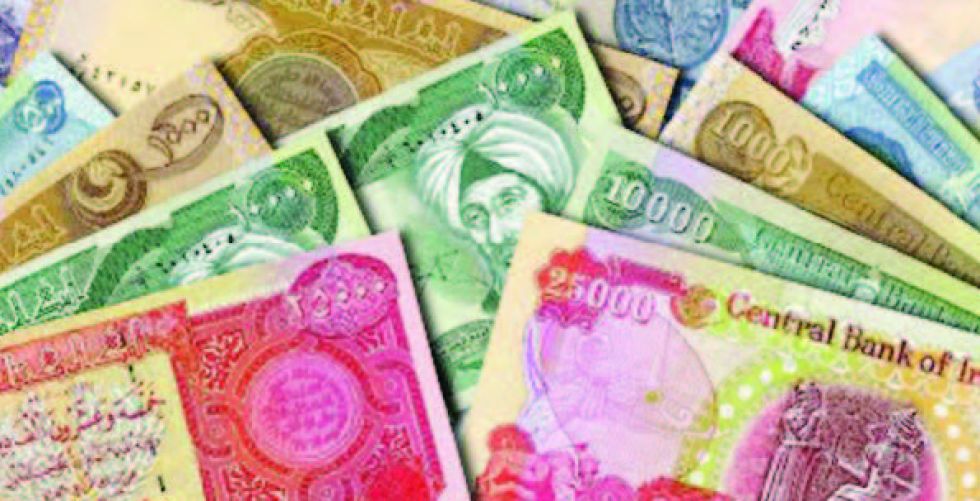 "There are characteristics in terms of the extent of control of the monetary authorities and their freedom to use their reserves. If there is an internal or external constraint on their use, such as keeping part of these assets, the retained portion will lose its status as one of the components of international liquidity, "He said.

"These characteristics enjoy a balanced balance of payments and provide a broad economic cover. The state owns the leading currency for large financial and monetary markets through which it can direct international capital, as well as the size of the country's economic size and its contribution to international trade.

And the importance of "the degree of acceptance received by the element granted by one state to another to settle the obligations and rights and exchanges between them, as well as the degree of unconditional availability of monetary authorities in the States concerned, so that they can be used to achieve its purposes or add to what it has in the light of the policy of the State Economic development
And cash. "


"The degree of liquidity of the element is determined by its source, if it stems from the economy of the country itself, such as the result of a surplus in the balance of trade and the balance of capital movement. The liquidity level here is high in this case, or in the case of obtaining loans from external sources, Be low ".

"The majority of different monetary systems were based on gold in their assessment and issuance of monetary union, and these systems were different in common conditions of the application of the gold rule as a necessity to determine the value of cash equivalent gold."

"The experience of applying the gold rule in its old form, which dates back to the 19th century, was characterized by the sovereignty of the sterling and its emergence as a leading international currency," he said.
Adding that "this remarkable emergence of the pound was the result of the control of the London market after the industrial revolution in Europe created a strong demand for food and raw materials, as well as Britain's mission to invest in the world after investing 5% of its national output abroad during the period 1880/1900 And 10 percent before World War I. "

"After that, the British Pound gave up the lead to the dollar during the period 1919/1945, after the United States of America played a role similar to the British pound in financing the issuance of long-term bonds, for example between 1,700 foreign exchange in dollars, the average maturity period was about half 20 years and 4 percent of which the maturity period is 40 years and 1 percent more than that. "

"The need for the use of foreign currency reserves in addition to gold, which has increased the cost of its currency and circulation and the global desire to reduce its use, has increased as long as token money, mandatory paper money, does the same job for gold," he said.

"Accordingly, the relative importance of foreign exchange reserves as a component of international liquidity has increased," he said.

Page 1 of 1
Permissions in this forum:
You cannot reply to topics in this forum
Who is online?
In total there are 107 users online :: 2 Registered, 0 Hidden and 105 Guests :: 3 Bots