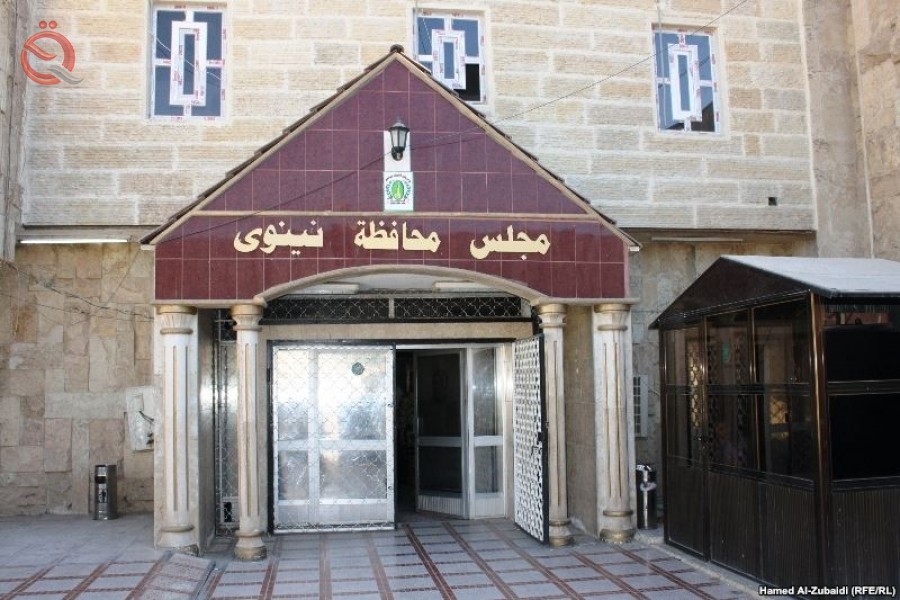 Economy News Baghdad
The Ninewa crisis cell announced the launching of reconstruction projects to be implemented in Mosul during the next phase according to the amount of transfers related to migration and displaced persons.
The cell said in a statement seen by "Economy News", it "announced the announcements of reconstruction projects in Mosul within the allocation of the amounts of transfers for migration and displaced by 135 billion dinars."
For his part, head of the crisis cell Muzahim Al-Khayat said in a statement that "was prepared lists of projects and announced in accordance with the regulations and mechanisms in the contract section in the province of Nineveh, and work with great transparency with the Muqtadmin, where the contract department holds a pre-closing conference for companies and contractors and the department answer all questions and queries Companies that are applying for projects in order to reach a better situation by working and communicating with companies to achieve projects in the best way. "