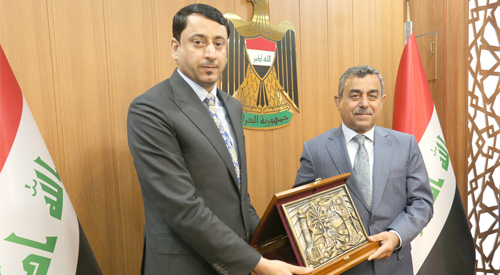 Mr. Hamid Al-Ghazi officially received his post as Secretary-General of the Council of Ministers from his predecessor Dr. Mahdi Al-Alak at an official ceremony attended by the General Directors of the Secretariat and a number of representatives of international organizations.
Mr. Al-Gazzi expressed his thanks to Dr. Al-Alaq for his contribution during the past period, stressing that the General Secretariat will continue with Dr. Mahdi Al-Alak to benefit from his expertise and advice, especially as his role was prominent in the leadership of the General Secretariat and turn it into one of the most prominent institutions in the Iraqi state.
For his part, Al-Aalak expressed his warm congratulations to Mr. Al-Ghazi for assuming the post, stressing that the youth energy possessed by Al-Ghazi would enhance the institutional work in the Secretariat for its service to the country.
The World Bank took part in the handover ceremony. The Director of the Bank's Baghdad office praised the efforts exerted by Dr. Mahdi Al-Alaq over the past years.
The ceremony was attended by Mr. Hamid Al-Ghazi and Dr. Mahdi Al-Alak for his performance in the General Secretariat of the Council of Ministers over the past years. Mehdi Alalak. 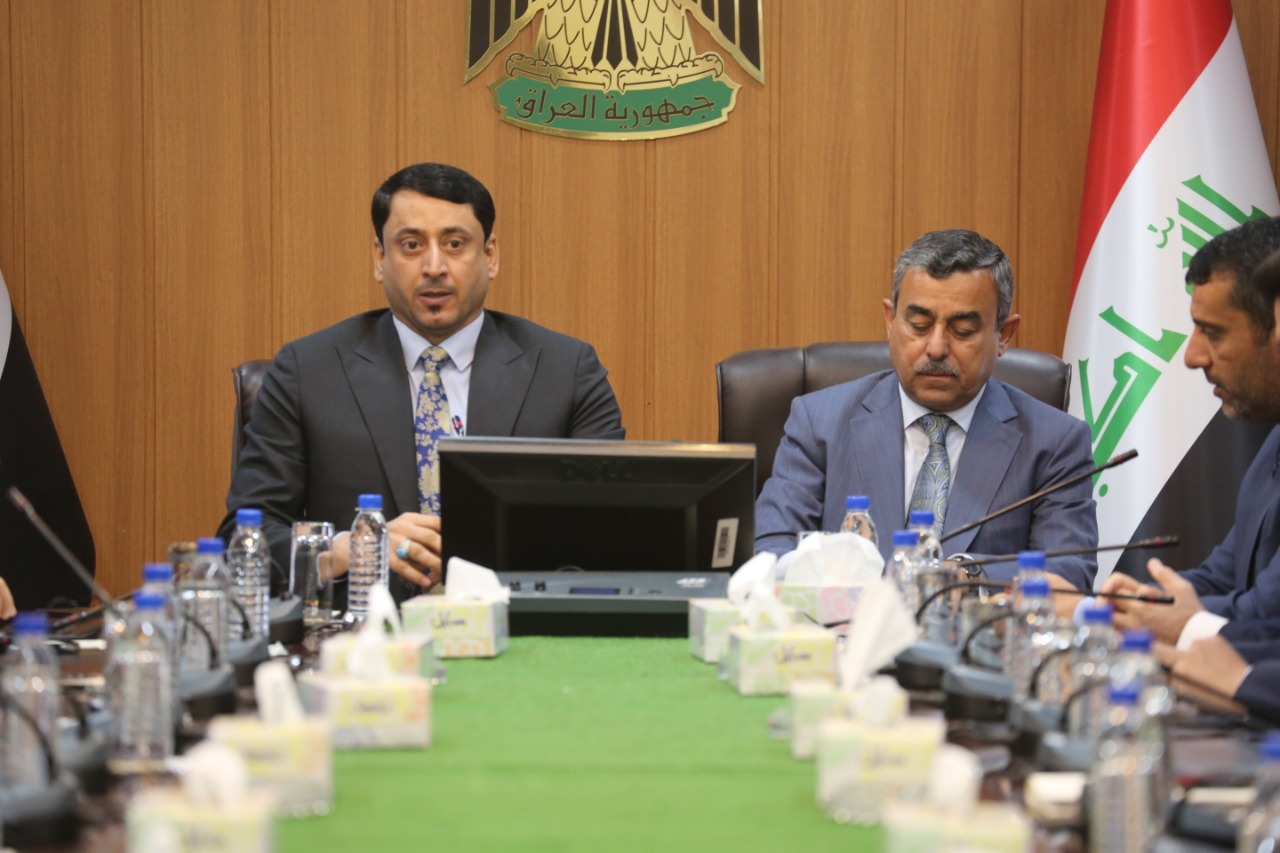 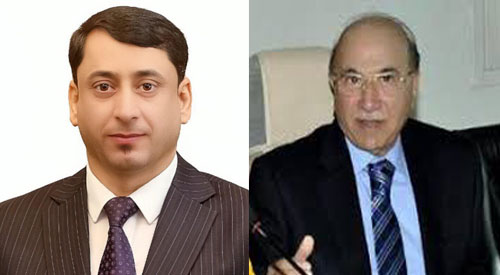 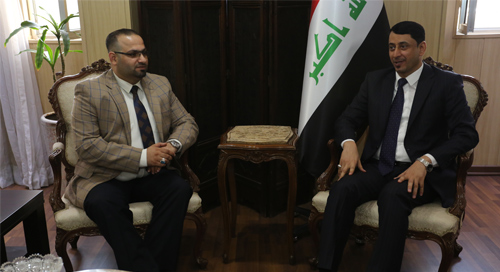 The Secretary-General of the Council of Ministers, Mr. Hamid Al-Ghazi, Haidar Abadi.
Ali al-Sanaid, the representative of Dr. Abadi, congratulated the Secretary General for assuming his duties, stressing that the country needs to build institutions, not authorities.
And praised the selection of Mr. Hamid al-Ghazi Secretary-General at this stage in Iraq, which need to work multiplier.
For his part, the Secretary General thanked this support and expressed his gratitude for this congratulation.
http://www.cabinet.iq/ArticleShow.aspx?ID=8985 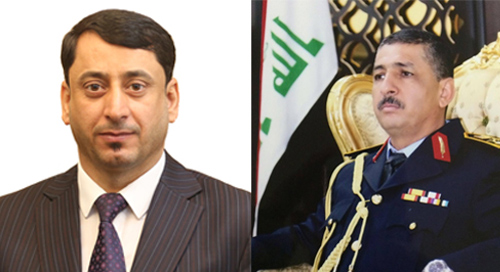 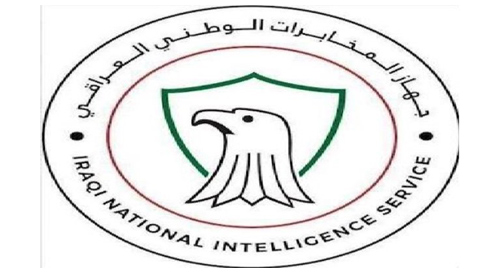 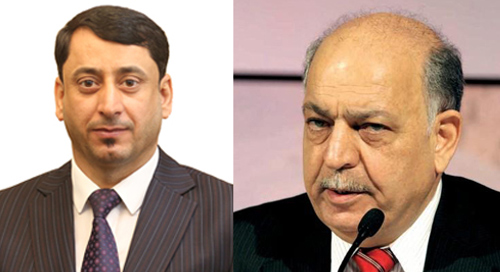