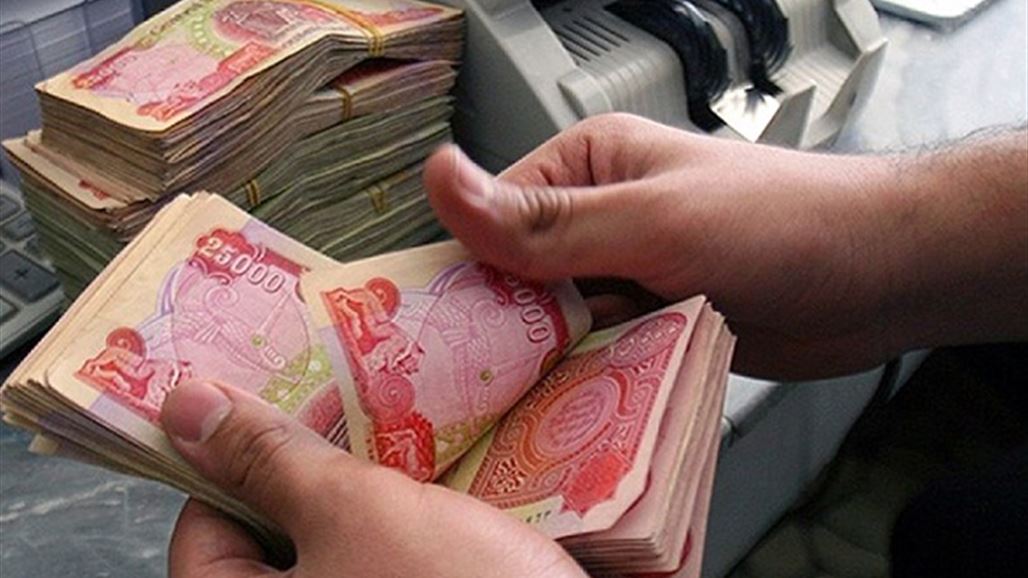 Alsumaria News / Baghdad
It seems that some of the private banks in Iraq are still far from the banking business known in all countries of the world to be only interfaces to live on third parties to obtain large financial profits.

Parliamentary economy: a place of extortion and depletion of the currency

"Some private banks have turned into a place of extortion and exhaustion of the hard currency in the currency auction," said Nada Shaker Jawdat, a member of the economic and parliamentary investment committee. "There are no real policies for the work of these banks to achieve the maximum benefit of banking work in construction. Investment and reconstruction as is the case in most countries of the world. "

"The basis and essence of the imbalance comes from the affiliations and loyalties of the country, in addition to the absence of supervision and the severe punishment of the abusive parties, and they all played a negative role in the performance of private banks."

Economic: the contribution of banks does not exceed 8%

The economist Hilal Tahan said in an interview for Alsumaria News that "the private banks in Iraq do not exercise credit work in Iraq correctly, and become a group of banks exploit the auction of the Central Bank and buy Treasury remittances which is a fake profits and not productive because there is no investment or That these banks grant loans to citizens at high prices and therefore their impact on development is very few.

For his part, says economic expert Dhargham Mohammed Ali in an interview for Alsumaria Yenoz that "a lot of private banks away from credit work because of the weak return from working with low capital and a few deposits and working only within the benefit of its share of the auction of the Central Bank of Iraq, which away from the jurisdiction of banking And makes it closer to the banking offices. "

"It is rare to see civil banks in Iraq fully functioning," said Hussain Mohammed al-Hassani in an interview with Alsumaria News. "Citizens are reluctant to deal with these banks as unsecured banks and to live on others, describing them as" parasitic. " "Most citizens do not deal with private banks because they are often in doubt about the possibility of their survival," Hassani said.

For his part, citizen Saad Mohammed said in an interview with Alsumaria News that "most of the private banks in Iraq more money than banks are practicing banking work."

"He pointed out that" the capital of these banks are few and can not carry out their banking work as grants of loans or filing, and called on the Central Bank to merge these banks to be able to work banking like other banks in neighboring countries. "

Page 1 of 1
Permissions in this forum:
You cannot reply to topics in this forum
Who is online?
In total there are 104 users online :: 0 Registered, 0 Hidden and 104 Guests :: 3 Bots