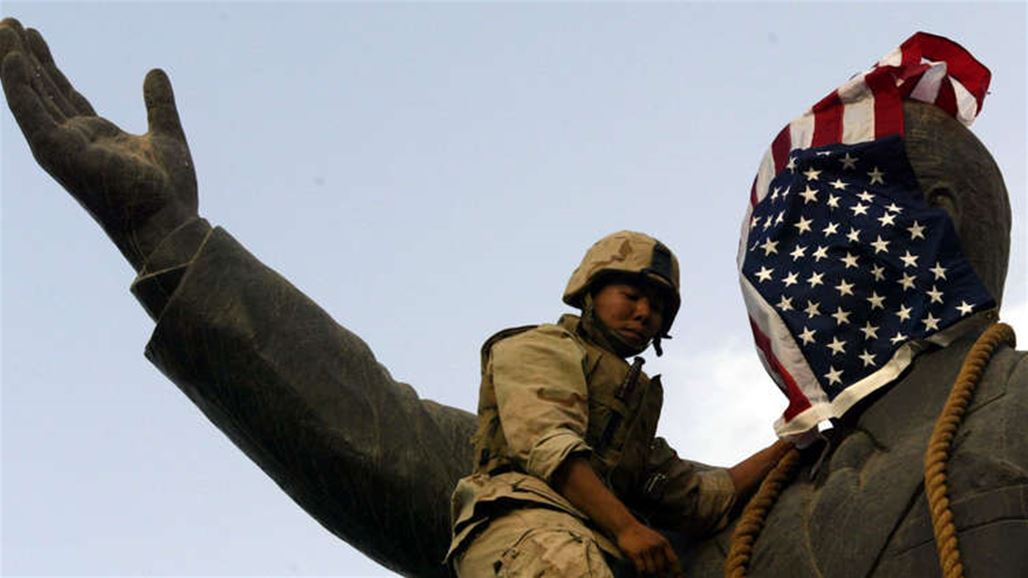 BAGHDAD (Reuters) - The United States is
still paying for the mistakes made by the administration of former US President George W. Bush 17 years after a statement rejecting the US invasion of Iraq. According to a report in The National Interest, on September 26, 2002, the New York Times published a letter signed by 33 scholars in international relations who opposed the US invasion of Iraq.

According to the magazine, the republished words provided strong reasons that the invasion of Iraq under Saddam Hussein does not serve the national interest of America, while the researchers warned that this would lead to the spread of instability in the Middle East .

And increased the hostility to the United States of America and expose the campaign against the organization of "al-Qaeda" at risk, and indeed obtained by the researchers, which led to the creation of a state of instability in the region, in addition to the transfer of the "Al Qaeda" from Iraq to Syria and the emergence of "urging" and attract dozens of young people from the world to These terrorist organizations have become a threat to global security.