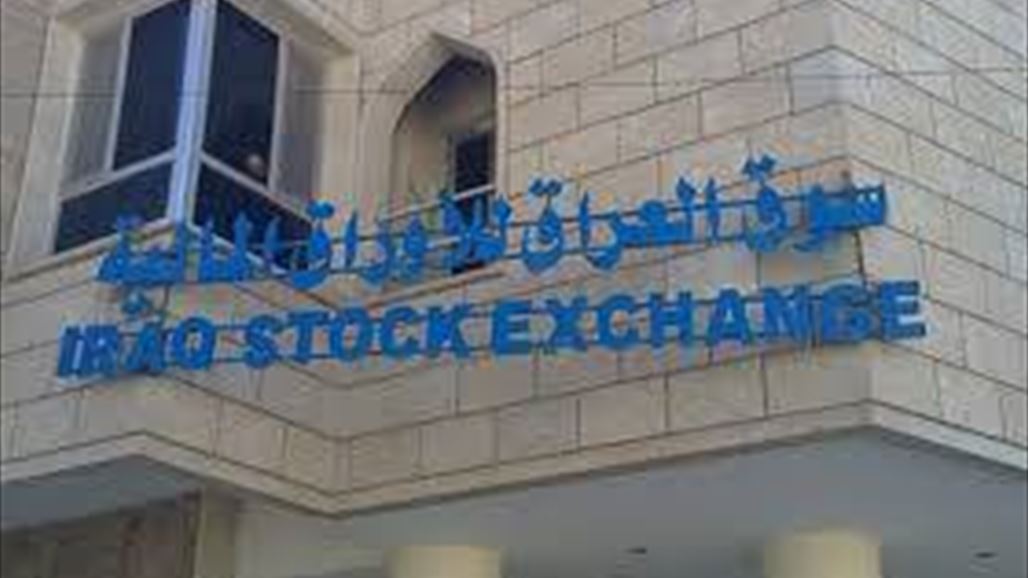 Alsumaria News / Baghdad
The Iraqi market for securities, on Wednesday, that the month of March witnessed the circulation of 57 billion shares worth 24 billion dinars.