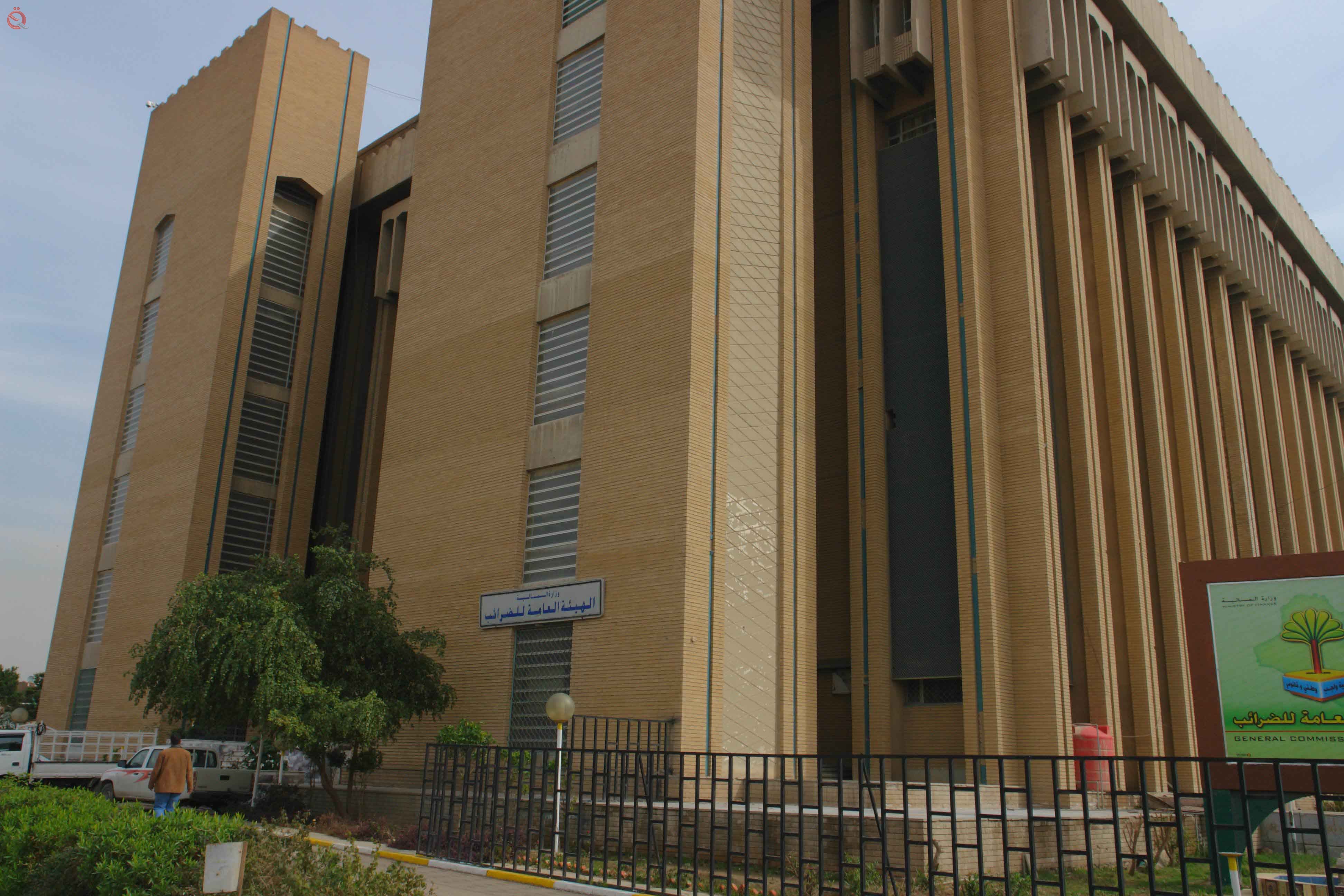 "Economy News" received a document containing "the second amendment to financial studies for the reward of informants No. (16) for the year (2000)."
According to the document, which was signed by Minister of Finance Fouad Hussein, the investigator received 5% of the tax.
Article (5) of the document states that "Every tax employee who finds a situation that leads to an increase in the tax through the survey committees shall be granted after the official working hours. The taxpayer is a tax evader (5%) of the tax obtained as a result of the discovery. More than (250,000) two hundred and fifty thousand dinars in each case does not exceed (5,000,000) five million dinars. "