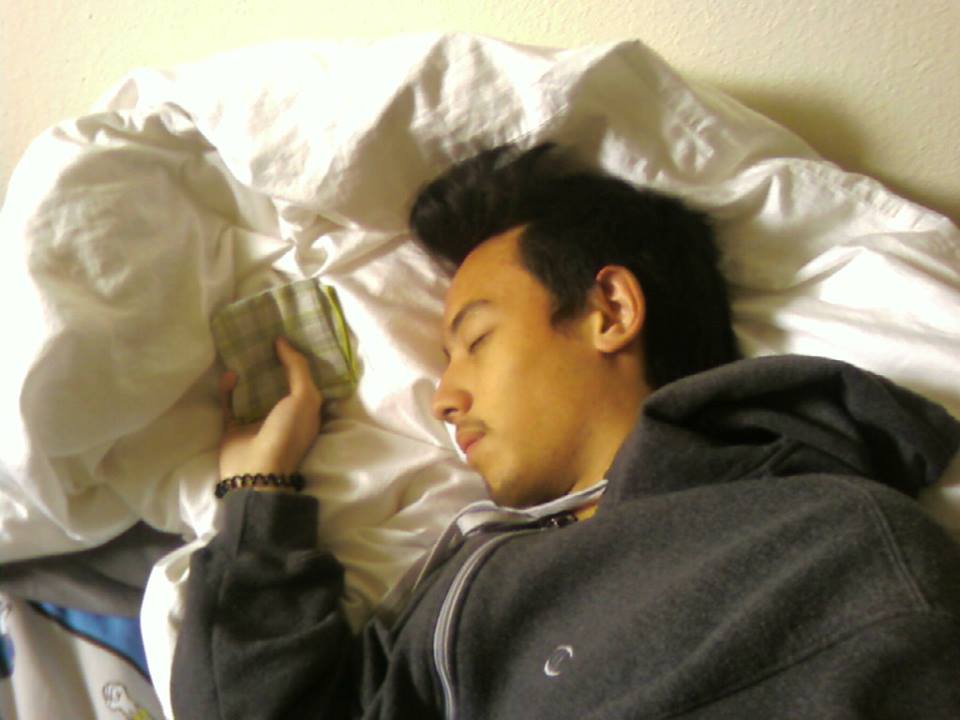 Multiple sources are claiming the indictment for [HRC] has been served.

Significant progress on the push to 'end the Fed' is expected this month.

Most sources are remaining silent as the US-based part of the Earth Alliance preps for the push.

Watch as the 'the Fed' becomes a popular keyword throughout January.

The Federal Reserve Bank's charter was revoked in 2012, therefore all printed currency since 2012 is considered counterfeit.

The Federal Reserve Bank has been committing fraud since it was founded.

Many government agencies and organizations will be tried for treason both financially and politically.

The Fed holds most of the structural integrity of the Cabal's house of cards.

The Cabal relies on the Fed to fund their agenda.

Once the Fed is either gone or usurped by Trump, the rest of the cards will collapse.

Everything will be blown out of the water.