Customs shall declare the date on which all imported goods shall be subject to
taxation
Friday, December 21, 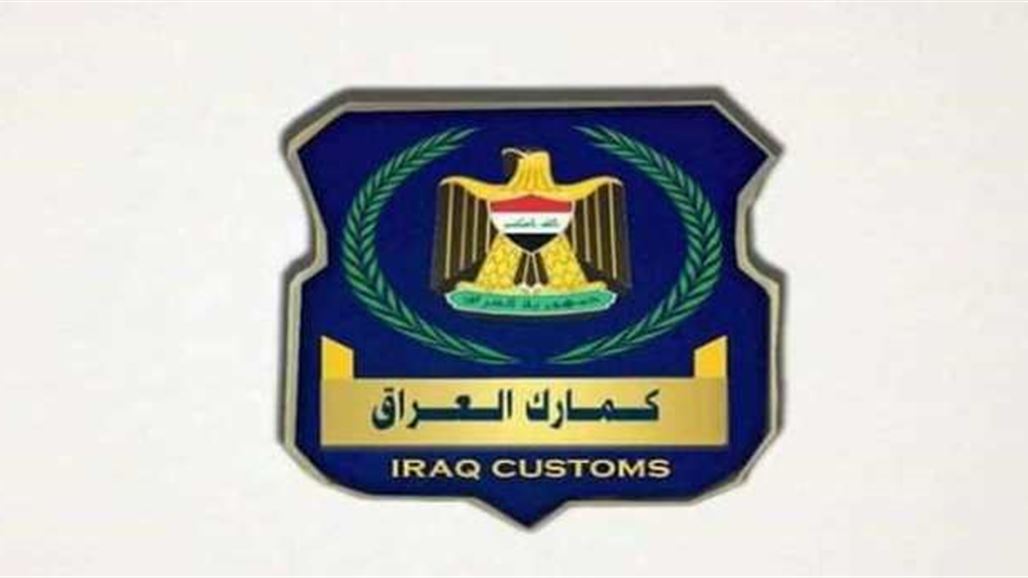 Baghdad
The General Authority of Customs announced on Friday that all imported goods will be subject to customs duties and taxes from the first day of next year 2019.

The General Administration of Customs said in a statement received by Alsumaria News that it "announces the beginning of the subjection of all imported goods by the government departments and the public sector and mixed or for its account for customs duties and taxes and as of 1/1/2019", " Financial 2018 ".

According to the provisions of Article (80 / I) of the Customs Law No. 23 of 1984, the goods that were imported by the government departments, the public sector, the mixed and popular organizations, or for their account, are subject to duties and taxes.

" Of the ministries and departments set forth in the Council of Ministers Decision No. 23 of 2018 based on the investment contracts included in the investment budget in the draft federal budget law of the Republic of Iraq for the year 2018 after supporting this by an official letter issued by the Ministry of Planning.

Customs: All imported goods will be taxed starting next year


Customs: All imported goods will be taxed starting next year 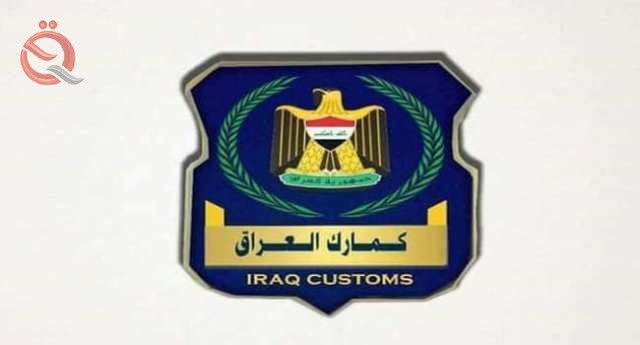 Economy News _ Baghdad
The General Authority of Iraqi Customs decided on Saturday to subject all imported goods by the government departments and the public sector and mixed customs duties and taxes starting next year 2019.
The Authority said in a statement received by "Economy News" a copy of it, "announces the beginning of subjecting all imported goods from Before and after the State, public and mixed sectors for customs duties and taxes as of 1/1/2019, in view of the close of the end of the current financial year.
He added that "the subjection of goods to taxes comes on the basis of the provisions of Article (80-I) of the Customs Law No. 23 of 1984 amending, and that the goods imported by the government departments and the public sector and mixed and popular organizations or for their own fees and taxes.
The Commission noted that "the decision excludes from taxes the goods received for the ministries and departments set out in the Council of Ministers Decision No. 23 of 2018 based on the investment contracts included in the investment budget in the draft law of the federal budget of the Republic of Iraq for the fiscal year 2018, after supporting this by an official letter issued by the Ministry Planning ".

Re: Customs shall declare the date on which all imported goods shall be subject to taxation