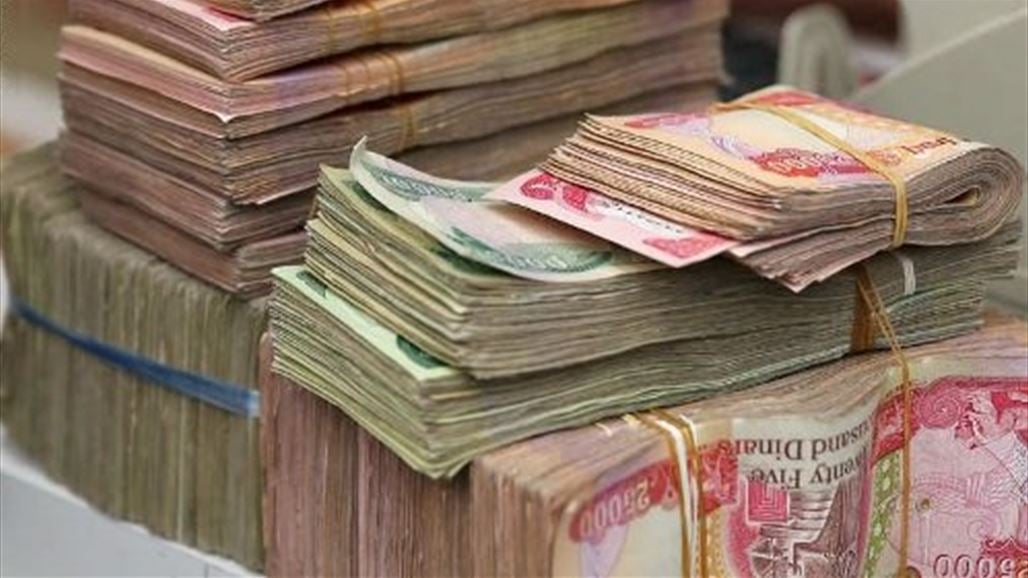 BAGHDAD (Reuters)
- A number of supporters of US President Donald Trump have bought millions of Iraqi dinars, US media reported, hoping to enter the world of "wealth".

"A number of supporters of US President Donald Trump have bought millions of Iraqi dinars, hoping to enter the world of wealth after Trump raises the value of the Iraqi currency," Al-Rai newspaper quoted a Newsweek report as saying.

"Rumors have been circulating that the US government was planning to raise the value of the Iraqi dinar, which does not exceed one half a cent, to about one dollar or more."

The Daily Beast confirmed that the theory was reinforced by a promise to Tramb to his supporters in April 2017 that all currencies would be "on an equal footing" in response to allegations that China manipulated the value of the yuan.

In April 2003, exactly one month after the Iraq war, Sally Atkinson of Newsweek wrote in response to a reader from Lahore in Pakistan, asking what would be the value of 100,000 Iraqi dinars after the war. "Unfortunately, they are not worth much so far, Before the first Gulf War, the dinar was equivalent to about $ 3, and now the value of one is less than half a penny, so the 100000 is worth only 50 cents.

In 2006, the mainstream media began to monitor a strange trend of investor thinking.

In January of that year, the editor of "CNN" Walter Vuegrave strongly warned the reader who inquires whether he should buy the Iraqi dinar in the hope that it will regain its value, and in September, and achieved "ABC News" in this phenomenon , And a month later, the magazine "Boston Magazines" talked about its investors in the Iraqi dinar.

Although the Iraqi crisis deepens day by day, there are people who sell the Iraqi dinar via Web sites to Americans, betting on a currency revaluation soon, where John Wasik of Forbes was one of the most critical of this theory.

By 2015, Wasek reported that the FBI had been investigating Iraqi dinars traders. The following year, he noted that the Securities and Exchange Commission had filed a complaint against a Utah man who had sold about 1.

"Last month, a federal jury convicted one of the largest transactions of the Iraqi dinar in the United States after a five-week trial," according to the Attorney General's Office in Atlanta.

The quick search on Google and Twitter shows that many believers are still spreading rumors about the possibility of raising the value of the Iraqi dinar, and hope that the billionaire businessman who turned to Trump will do it.

I am speculating here, but I don't think the list of buyers
are restricted to Trump supporters.

Malevo wrote:I am speculating here, but I don't think the list of buyers
are restricted to Trump supporters.