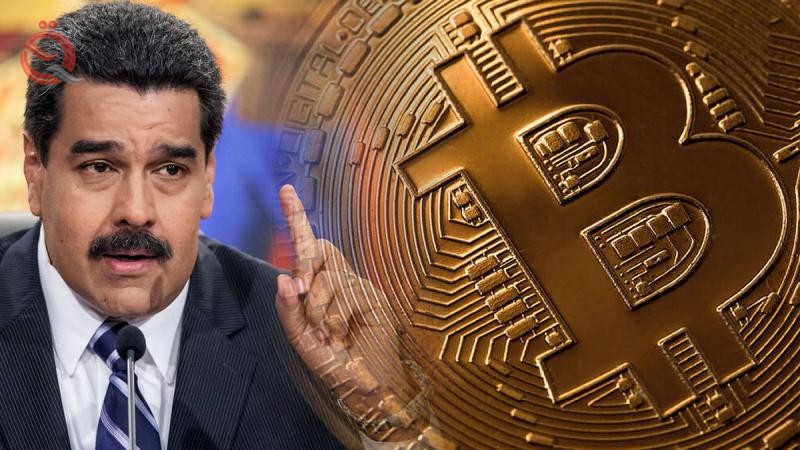 Venezuela has launched a new currency linked to its virtual currency "Petro" as part of a series of reforms announced by President Nicolas Maduro, where the new currency will enter the markets as of Monday.

Maduro recently announced that the country needed to implement a "fiscal discipline" system and to stop printing money too much in recent years.

Maduro's new economic reforms include raising the minimum wage to half a petro (1800 Bolivar sovereign).

This amount is about $ 28, which means a 34-fold increase from the previous minimum wage, which was equivalent to less than $ 1 per black market price.

In parallel, the three main opposition parties called on Saturday for a general strike on Tuesday to protest against the reforms.

Re: Venezuela cancels 5 zeros from its currency

LOL they were gonna do 3 zeroes and realized that wouldn't do a damn thing...glad Iraq is gonna spike their currency value more than 35000% overnight to solve their issues...

Re: Venezuela cancels 5 zeros from its currency

Must be the '5' zeros running the banks there-Venezuela doesn't have a pot to piss in, let alone a window to throw it out of-

Similar topics
» Venezuela RVed - Venezuela knocks three zeros off ailing currency amid hyperinflation
» Experts: put the coin 50 000 dinars cancel the project to delete the zeros and zeros add his grandfather
» How can Venezuela overcome hyperinflation?
» Kaperoni: "The delete 3 zeros is not a solution it is a neutral event where the dinar maintains the same value but it removes the zeros" 6/23/21
» Venezuela Devalues Currency 64% on New FX Auction Platform

Page 1 of 1
Permissions in this forum:
You can reply to topics in this forum
Who is online?
In total there are 57 users online :: 0 Registered, 0 Hidden and 57 Guests :: 2 Bots